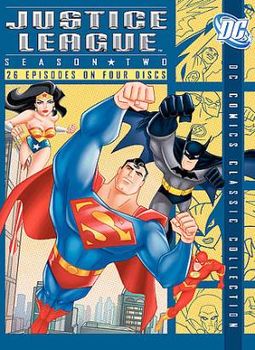 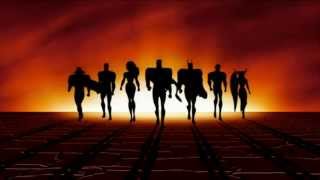 Bruce Timm, the producer and mastermind behind the Batman and Superman animated televisions shows, has brought his stylish mark to the JUSTICE LEAGUE OF AMERICA. As in his previous shows, Timm manages to stay faithful to the comic book's original feel and storyline, while updating the situations and adventures to make them feel fresh and exciting to first-time viewers. The Justice League of America consists of some of the biggest heroes of the DC Comic world, including Superman, Batman, Wonder Woman, The Flash, and the Green Lantern.