Set at the farthest reaches of deep space, Green Lantern: The Animated Series finds Hal on the Guardian Frontier, where he must face down an invasion from the Red Lantern Corps. 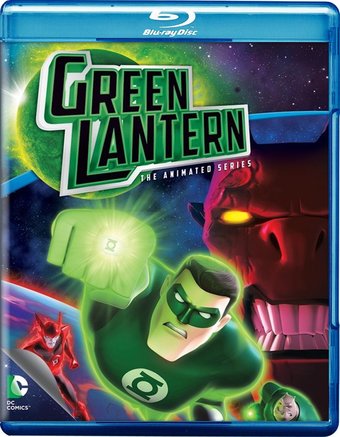 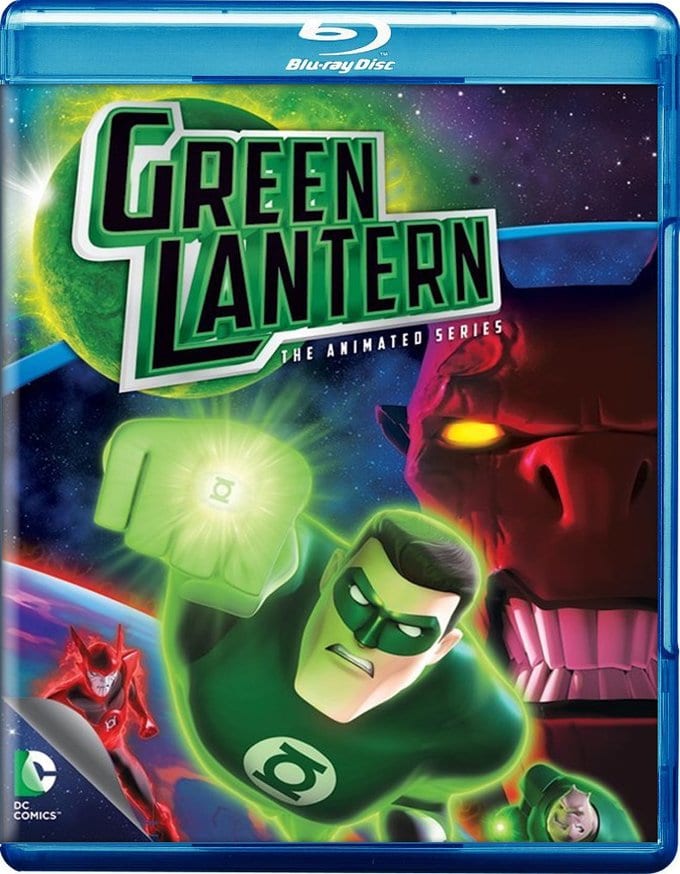 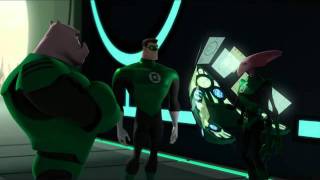 Green Lantern shines bright in DC's radiant, groundbreaking CGI animated series. The Green Lantern Corps patrols the galaxy, fighting evil. But in the farthest reaches of deep space where few Lanterns patrol, a new evil is rising - the Red Lanterns! Hal Jordan and fellow Lantern Kilowog defy The Guardians of the Universe and board a new experimental spacecraft, the Interceptor, and race to the Guardian Frontier to face the evil Red Lanterns head-on! But a menace lurks beyond the Red Lantern invasion and Hal, Kilowog and fellow Green Lanterns Tomar-Re and Aya discover an even greater evil that threatens to extinguish all life. It's an interstellar race to destroy the mechanical Manhunters, aid Saint Walker and his Blue Lanterns and stop the planet-eating Anti-Monitor.