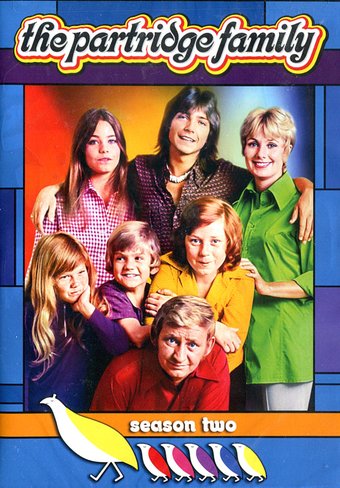 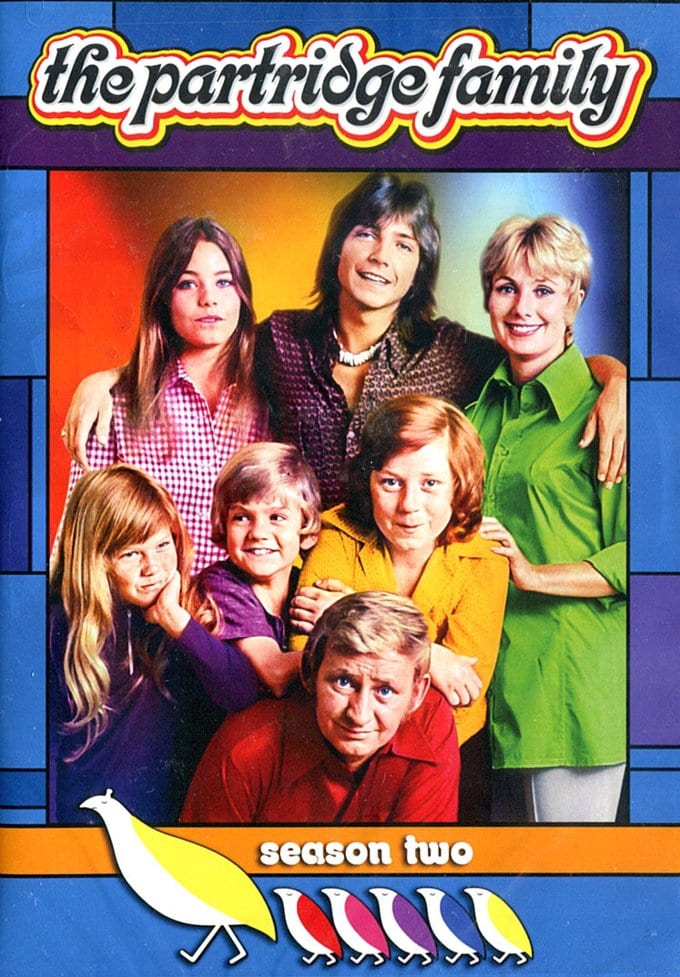 The television family who defined a generation returns for a second season, stealing the hearts of American viewers young and old. Every kid wanted to be a part of the Partridge Family in the early 1970s, and the adventures of these pop sensations remain fresh, fun, and timeless. Shirley Partridge (Shirley Jones) was a widowed mom struggling to make ends meet, so she put together a band with her exceptionally talented children, and the rest was history. Enjoying their success in the second season, the family also struggles with their fame, trying to retain a modicum of normalcy under their own rising star. Idealistic teenager Laurie (Susan Dey), always sensitive to the plight of others, takes under her wing an awkward boy who has a crush on her, which has some surprising consequences. Keith (David Cassidy) has a crush of his own in "Dora, Dora, Dora," which finds him so smitten he doesn't even notice that the object of his affection lacks all musical talent. Shirley has to persuade young Chris and Tracy to come home when they run away, and the family hires a man with a criminal history to be their tour bus driver, in a season every bit as charming as the first.