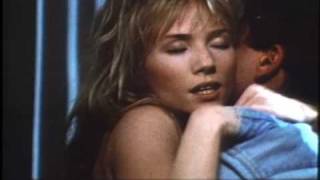 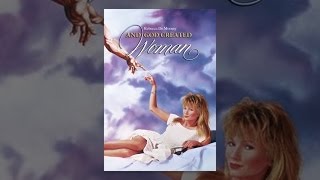 A beautiful free spirit whose only want is to play Rock 'n' Roll finds her spontaneous style always gets her in trouble. With a smitten politician in one hand and a husband in the other, she creates her own rules - then breaks them.

A female convict escapes from jail and hitches a ride from a gubernatorial candidate. He takes her back to prison, but she meets a man and convinces him to marry her in order to qualify for early parole. She sets the terms for the marriage "arrangement," has little interest in the marital conventions, and uses her freedom instead to start a rock and roll band. She also takes up with the candidate while his wife is away, and in the process almost betrays her efforts to start a better life.