Spin: "Their double-drummer lineup is more playful...developing colors other than 'bludgeon,' while indulging in cartoonish free jazz and devilishly funky Adam Ant pummel." 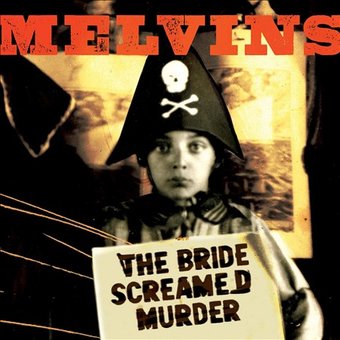 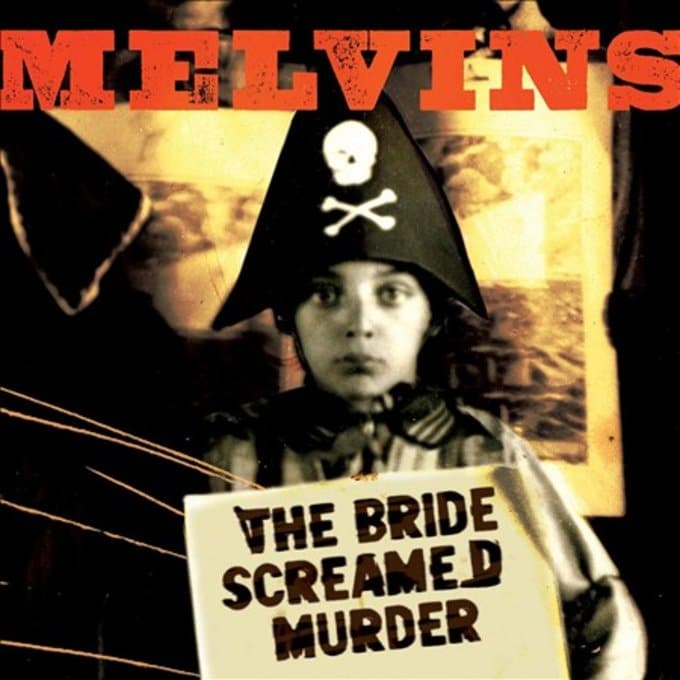 At this point in the Melvins career, they can do pretty much whatever. Even if this means starting an album with a call-and-response track in the style of Adam Ant, complete with military cadence vocals and an extended drum solo. At the same time, withstanding some strange experimentation -- including a steamy a cappella version of the Canadian folksong "Peggy Gordon" and a sludged-out, seven-and-a-half-minute cover of the Who's "My Generation" -- The Bride Screamed Murder is surprisingly accessible. Their 20th (or so) studio album ranks right alongside Senile Animal and Nude with Boots, the two prior full-lengths completed with Big Business's Jared Warren and Coady Willis. "Inhumanity and Death," "Evil New War God," and "I'll Finish You Off" feature some seriously meaty grooves, with dual drumming and drop-D powerhouse chunk alongside classic metal yells and moonlit howling. When things start going off the deep end in the group's ventures into abstract realms, brightly sung vocal melodies smash through and accentuate the gloomy comic book noir with splashes of fiery red. Sure, the Melvins are brutish, but they're having a lot of fun. ~ Jason Lymangrover

Melvins
Working With God
$19.50 on Sale
Add to Cart