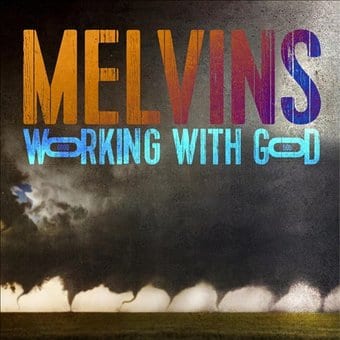 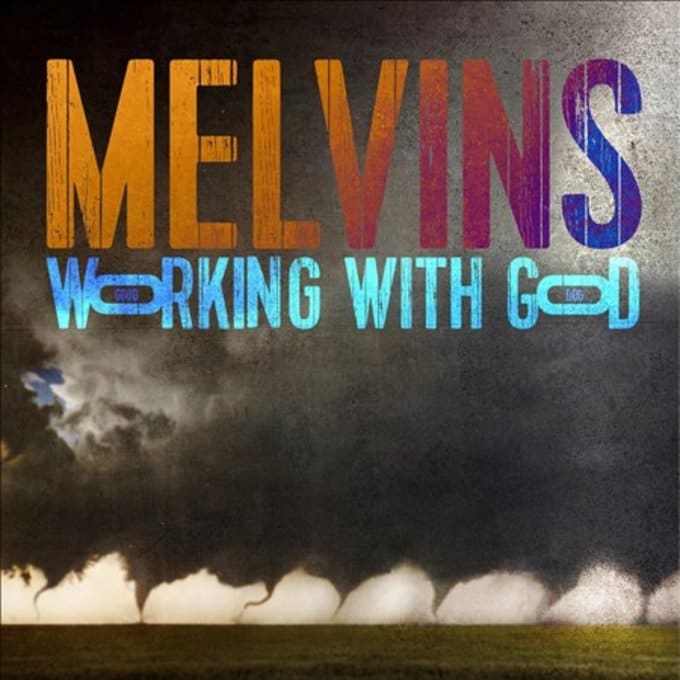 As the years turned into decades, grunge forecasters the Melvins became more and more mercurial in their overall concept of where the band began and ended. Prolifically released albums took the form of wild collaborations with outside guests or lineup switches denoted by variations to their name, like "Melvins Lite" or "Los Melvins." Los Melvins were an incarnation including founding Melvin King Buzzo, longtime mainstay Dale Crover, and original drummer Mike Dillard. Working with God reunites this lineup (also sometimes referred to as "Melvins 1983" due to Dillard and Buzzo's 1983 formation of the band) for an album that includes returns to the band's early, sludgy power as well as some of the goofy juvenilia and lighthearted freakery of their 2010s output. Goofiness kicks things off as the album starts with a foul-mouthed parody of the Beach Boys' oldie "I Get Around," rewritten as "I Fuck Around." Despite the Melvins replacing the original lyrics with F-bombs whenever remotely possible, it's a pretty faithful cover, complete with better-than-expected falsetto background vocals. There are more acid-damaged moments of weirdness, like the demented introduction to "Brian, The Horse-Faced Goon," and the hard rock guitar antics on speedy songs like "Hund" and "Bouncing Rick." The best moments on Working with God are the ones where the Melvins lean into the syrupy, nauseous, downtuned proto-grunge they perfected on albums like Ozma and Bullhead. The slow tempos and simmering tension on tracks like "Caddy Daddy" and the lurking dread on "The Great Good Place" are classic throwback Melvins, but the album is padded out with riled-up outbursts like "Fuck You" and the truly bizarre choice to end with an a cappella cover of the barbershop quartet standard "Goodnight Sweet-Heart." As they approach 40 years of existence, the Melvins are still the masters of their own depraved domain. On Working with God, they flippantly experiment with ridiculous ideas only to effortlessly lay down some songs as heavy as the ones they were making before Nirvana left Sub Pop. With nothing to prove and never having seemed too concerned about impressing anyone, the Melvins continue to take their wild-eyed chaos anywhere they choose -- Working with God goes to some places that are strange and unforeseen even for them. ~ Fred Thomas