Tales from the Darkside Season 2 (3-DVD) 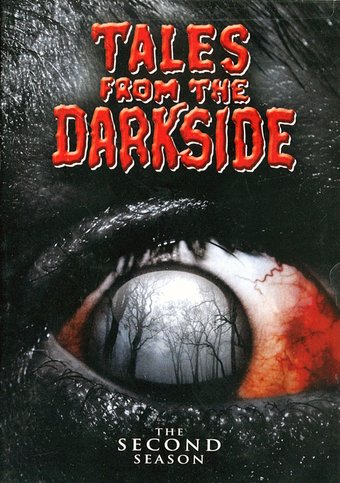 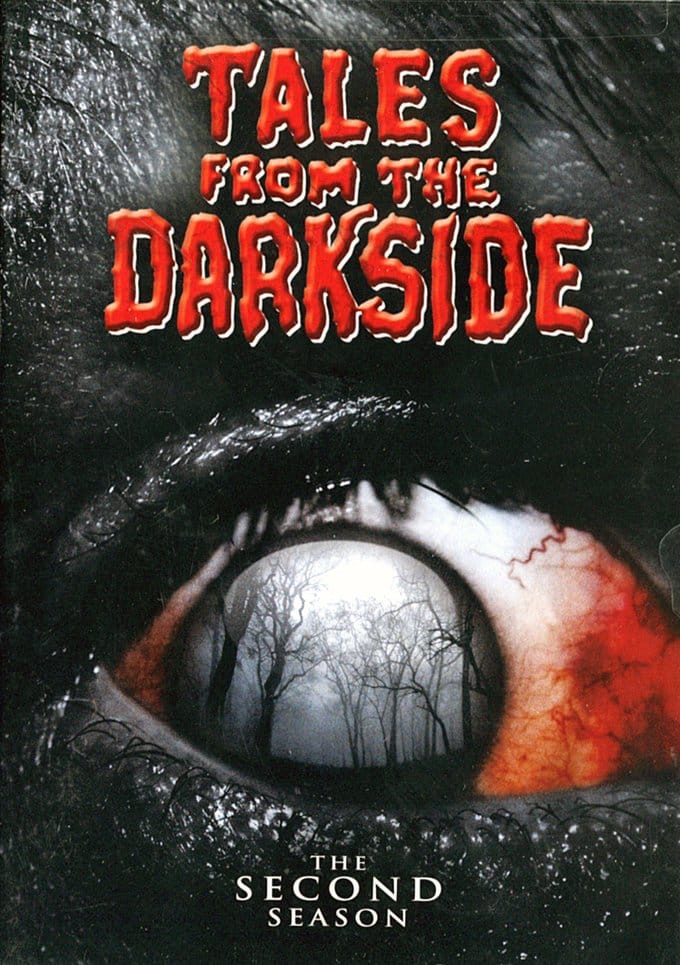 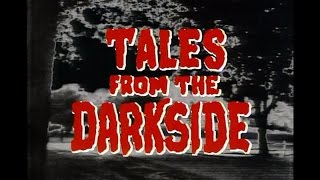 Tales From The Darkside Opening Credits and Theme Song

Produced by George A. Romero after the success of CREEPSHOW, this 1980s anthology series boasted a shocking tale every week. Unnerving synth lines and bare-bones production values were hallmarks of the syndicated program, which tended toward supernatural plotlines but reluctantly admitted sci-fi and comedy into its uncanny netherworld. Frequently, its material came adapted from horror's most popular authors, including Stephen King, Clive Barker, and Harlan Ellison. And, in TWILIGHT ZONE fashion, it relished throwing a cruel twist at its characters by every episode's end. This collection presents the show's complete second season, which drew both established names (Phyllis Diller, Connie Stevens, and Abe Vigoda) and then up-and-coming stars (Marcia Cross and Seth Green) to tell its tales of horror and humor.