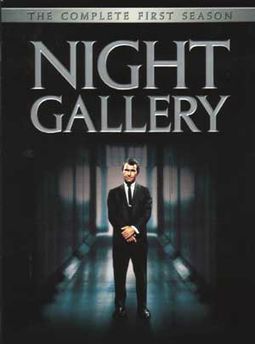 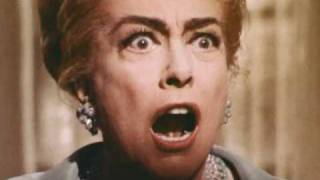 Prepare for the chill of a lifetime as the master of suspense, Rod Serling, hosts over 20 episodes of terror in this classic series, featuring the original pilot movie and every spine-tingling episode from the complete first season of "Night Gallery." Thrill to stories adapted from short stories by such legendary writers as H.P. Lovecraft and Conrad Aiken, starring Hollywood greats including Diane Keaton, Joan Crawford and Roddy McDowall, and directed by cinematic masters like Steven Spielberg in this unforgettable series - now available on DVD for the first time.

Rod Serling branched out from his "Twilight Zone" television series in the early 1970s with NIGHT GALLERY. The material was darker than most Serling-fans had come to expect, with plenty of horror and creepy chills included in each episode. A constant throughout the show was the eerie beginning, which would involve a painting in an old museum depicting events which were about to unfold. Serling provided a suitably spooky introduction to each tale, and then a variety of special guests actors would play out the action. This release offers 29 episodes from the first season of the show, including the original pilot episode.

Customer Rating:
Based on 143 ratings.


Exactly as I remembered this serious!