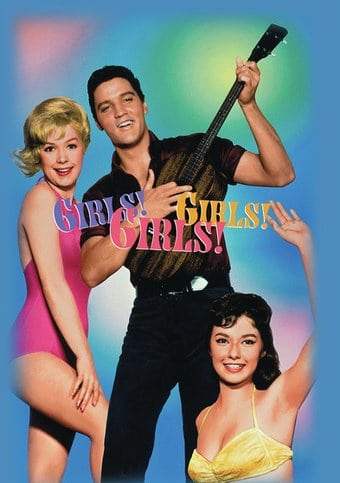 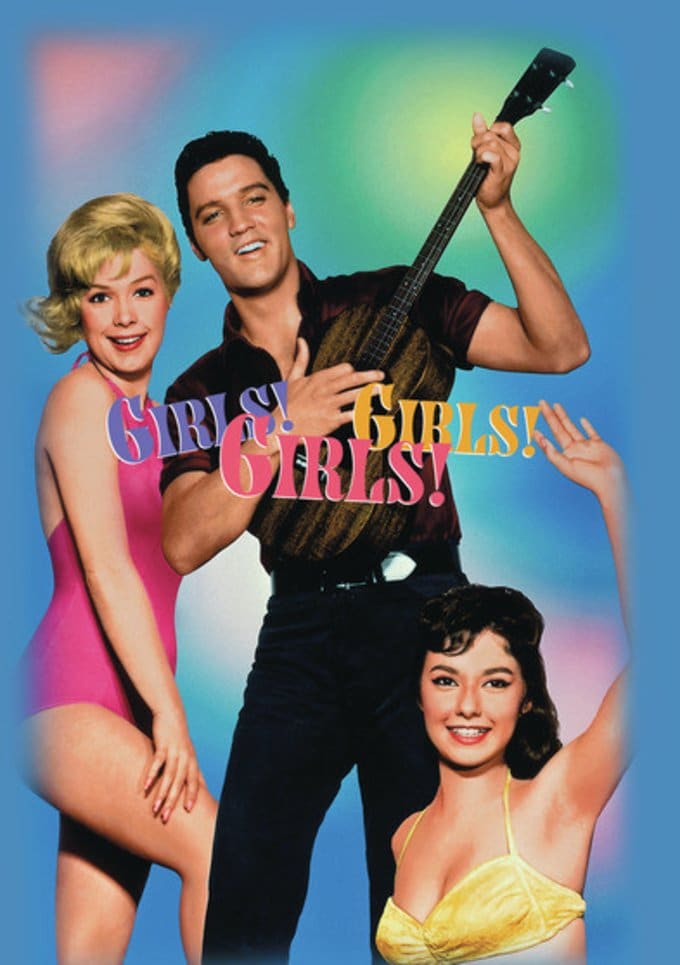 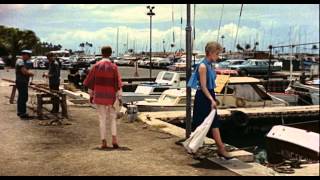 Elvis stars as Ross Carpenter, a fishing guide. Trouble arises for him when he has to get his dad's fishing boat out of hock by singing songs in a local dive. As usual, he's besieged by girls, too, including a Laurel, a little rich girl spending the summer by the shore, and Robyn, a tough club singer. Features a slew of great songs, including "Return to Sender," "A Boy Like Me, A Girl Like You," "Never Let Me Go," and "The Nearness of You," "I Don't Want To," "Because of Love," "Song of the Shrimp," and the title tune.

Love blooms when humble angler Ross meets his kindred spirit, Laurel.
She feels for Ross, too, but she comes from a wealthy background and keeps this fact undisclosed to her salt-of-the-earth lover. As their romance blossoms, Laurel realizes she cannot conceal her status from Ross forever.
Meanwhile, Ross hopes to retrieve his prized boat, which his dad constructed with his own two hands, and which has now fallen into the wrong hands.