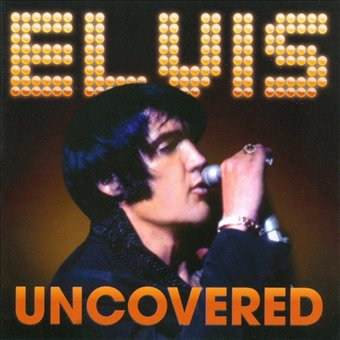 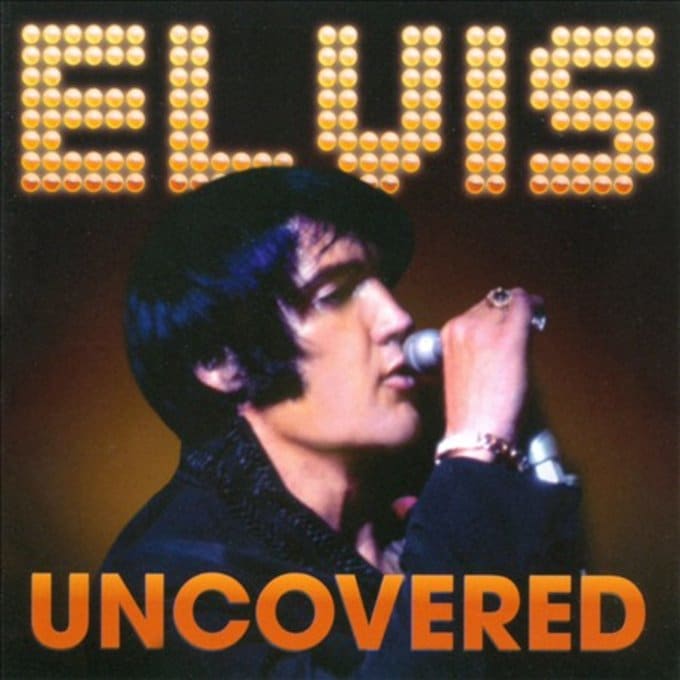 Liner Note Author: Scott Schinder.
Recording information: 1969; 1970; 1971.
Another Elvis compilation is nothing to get too excited about, but at least Uncovered has an interesting concept, as opposed to a hodge-podge of songs thrown together. These previously released 12 tracks, all cover versions of popular songs of the era, were recorded live between 1968 and 1977. The short playlist encompasses the adequate "You Don't Have to Say You Love Me," "Sweet Caroline," and "Words" and the overblown "My Way" and "Bridge Over Troubled Water." It's not that any of these covers are terrible, but they do come across much better on discs like Aloha from Hawaii: Via Satellite or On Stage in between Elvis performing his own classic tracks. Adoring fans would gladly sit through an average reading of "Something" or relax while he goofs on "Steamroller Blues" but still eagerly wait for "Suspicious Minds," "Burning Love," "Hound Dog," "Heartbreak Hotel," etc. When taken out of context, these performances begin to sound a bit like an Elvis impersonator. The packaging for Uncovered is decent, as it includes an eight-page booklet with liner notes, which is not usually the case for most budget-priced discs. ~ Al Campbell