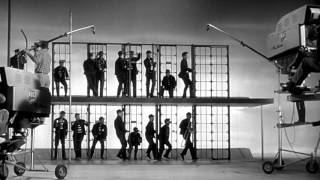 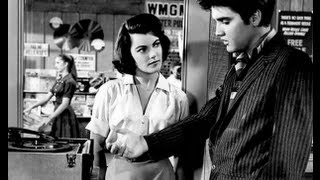 After learning to play guitar and sing during a stint in the Big House, a minor-league punk kid becomes a rock star, with a little help from a beautiful agent. But the pressures of fame wear him down. Considered by many to be Elvis Presley's best film because of its eerie narrative prescience, noirish setting, and quality songs, especially the poolside performance of "You're So Square."

After a barroom brawl, young Vince Everett is sent to prison for manslaughter. With a little help from his hard-nosed cellmate, Everett begins developing his singing talents. After his release, the bitter but determined Vince spares no one as he climbs his way to the top of the music charts.