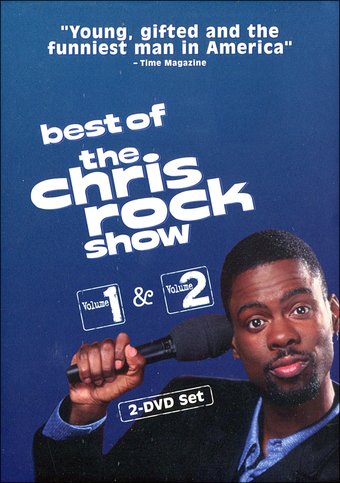 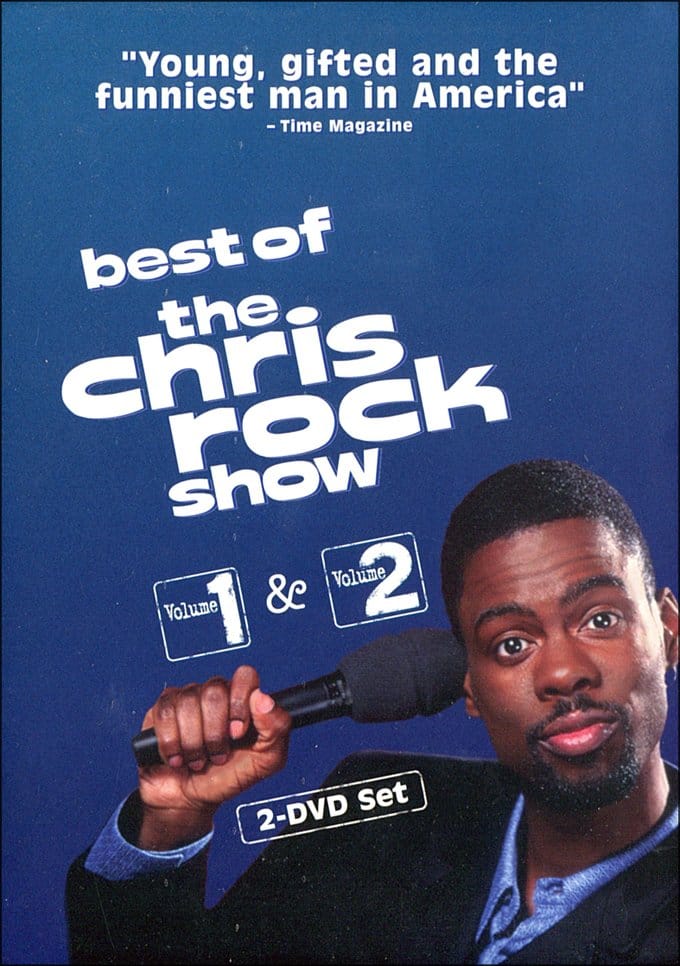 Chris Rock's rude, raunchy, and always hilarious brand of humor gained him notoriety on his award-winning show, which garnered him the well-deserved designation as one of America's funniest entertainers. Fearless in its unmitigated irreverence, Rock's tone was a perfect blend of personal charm, charisma, anger, and street smarts. This collection includes highlights from the first and second seasons, featuring such skits as "Guns for Knives PSA" and Rock's notorious "Taxi Driver Confessions" bit. Smart and irresistible, Chris Rock takes to the streets to get people's opinions on the important issues of the day (who do you like better, O.J. or Tiger Woods'), and consistently shocks and delights his audience.