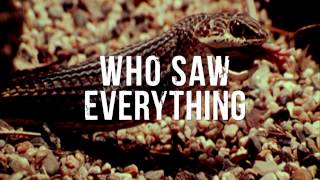 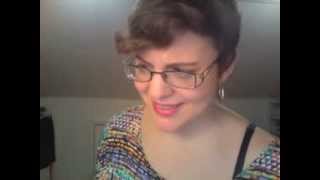 Celebrated SNL alumnus and AUSTIN POWERS star Mike Myers steps behind the camera for this documentary examining the life and legacy of beloved Hollywood insider Shep Gordon. A music manager whose chance run-in with Jimi Hendrix and Janis Joplin back in 1968 led to an enduring career as a manager for the likes of Alice Cooper, Blondie, and Raquel Welch, Gordon later reinvigorated the culinary-arts industry as the driving force behind the concept of a "celebrity chef." In addition to exploring those aspects of Gordon's impressively multifaceted career, Myers' film also reveals how his subject's involvement with the Tibet Fund led to a close friendship with the Dalai Lama as a host of celebrities, including Sylvester Stallone, Emeril Lagasse, Willie Nelson, Michael Douglas, and Cooper, reflect on the man who helped to build countless careers in the entertainment industry.

The Who
Lambert and Stamp (Blu-ray)
$20.90 Super Savings
Add to Cart

All Things Must Pass: The Rise and Fall of Tower Records...
$28
Add to Cart

All Things Must Pass: Rise and Fall of Tower Records
$23.50
Add to Cart

Blue Note Records Beyond The Notes
$16.30
Add to Cart