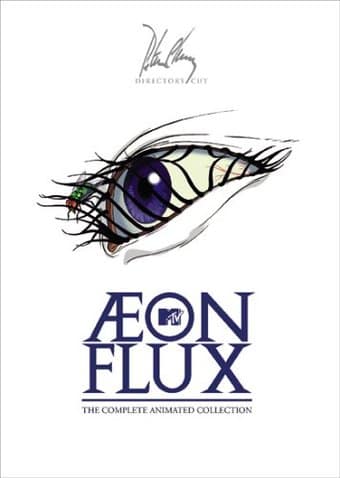 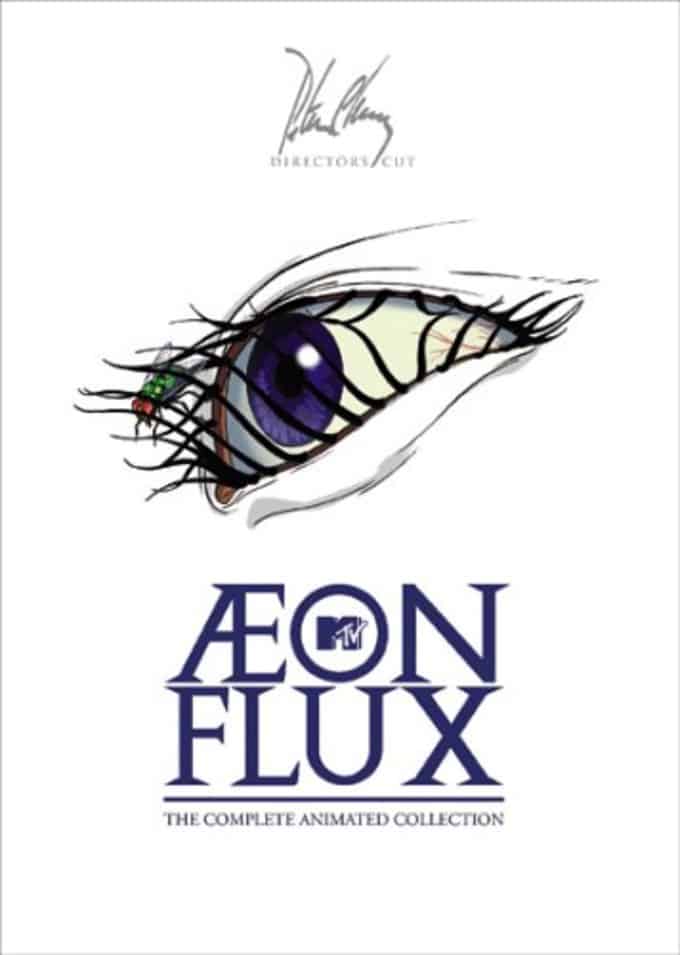 In the early 1990s, animator Peter Chung presaged the bleak futurism of THE MATRIX with his cutting-edge animated series AEON FLUX. The edgy cult favorite originated as a sequence of film shorts aired as part of MTV's animation showcase, Liquid Television, but proved to be so popular that it was soon expanded into its own full-length series. Moody and stylish, the sci-fi-themed series chronicled the morally ambiguous adventures of its titular antiheroine, Aeon Flux, an acrobatic and bondage-clad secret agent who carried out her mercenary missions in a futuristic, BLADE RUNNER-like society. In addition to a unique visual style that echoed Japanese anime, the series distinguished itself with experimental narrative that eschewed continuity, plot, and even dialogue for a distinctly postmodern slice of sci-fi nihilism. Innovative and highly influential, AEON FLUX is presented in its entirety with this collection that includes both the shorts and the longer episodes in beautifully restored and remastered editions.