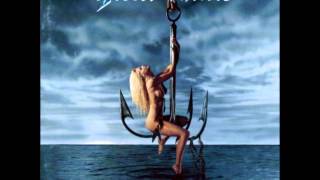 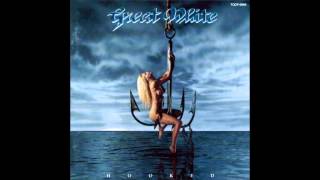 Musician - 5/91
"...These songs aren't about good times, bad boys or broken hearts; they're about blaring guitars, bluesy vocals and a Chuck Berry beat jacked up as high as it'll go...Great White does basic rock 'n'roll better than any big-time band since early Seger..."