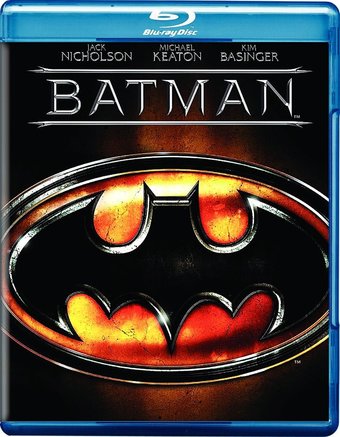 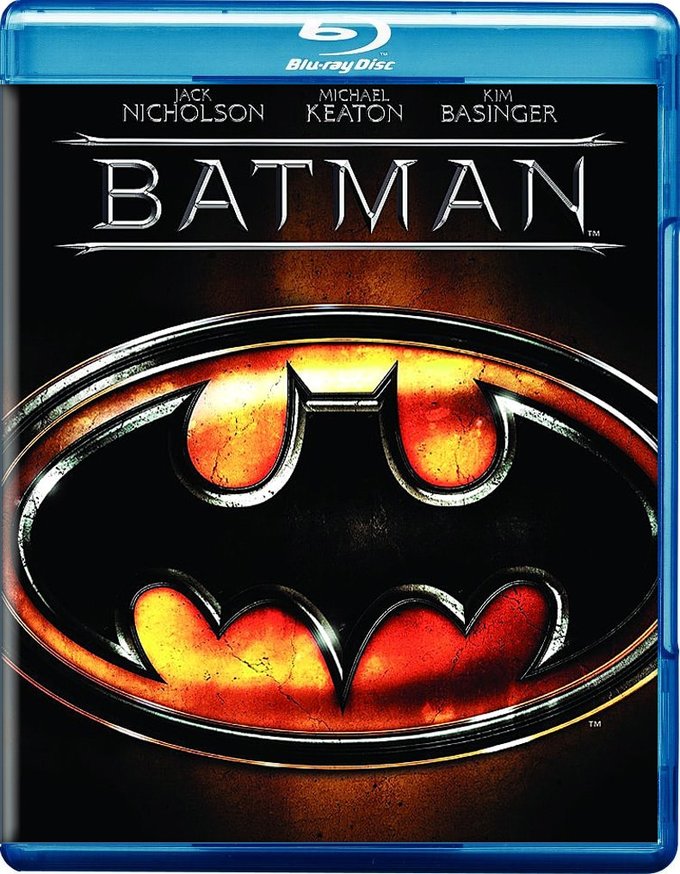 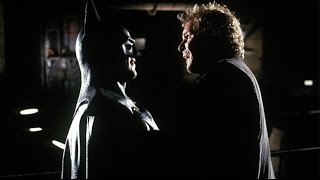 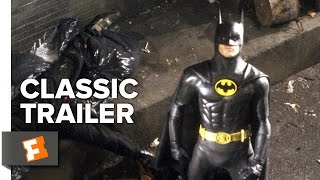 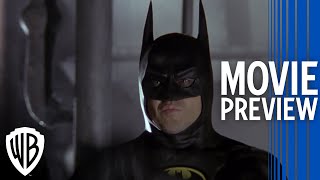 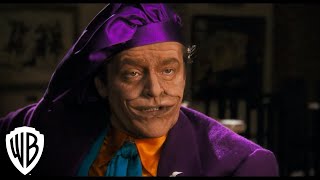 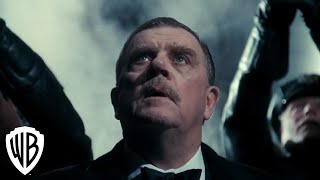 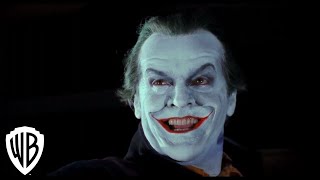 Tim Burton's BATMAN, inspired by Frank Miller's graphic novel THE DARK KNIGHT RETURNS, is a Gothic, Wagnerian treatment of the Batman mythos that explains the origins of Batman (Michael Keaton) and his nemesis, the maniacal Joker (a ripe Jack Nicholson).

Gotham City is a sunless, ominous haven for criminals, held in the corrupt grip of crime boss Carl Grissom (the ever-magnetic Jack Palance), and terrorized by a sadistic vandal and murderer known as The Joker. But it isn't long before a dark, mysterious caped crusader, who goes by the name of BATMAN, is on their trail and trying to thwart their evil doings. In this darkly entertaining retelling of the Marvel comic classic, ace photojournalist Vicki Vale (warmly and sympathetically played by Kim Basinger) is also on the trail--she wants to find out who Batman really is. Based on the popular comic book character created by Bob Kane for DC Comics; the story and tone have nothing in common with the popular TV series of the 1960s. Imaginative special effects and imposing, Gothic architectural sets dominate this visually graphic, stylish film. Keaton gives a brooding performance as the Caped Crusader and his interestingly understated alter-ego Bruce Wane. But is it Nicholson's Joker that steals the show, with his unnerving, brilliantly maniacal portrayal, especially in the context of his twisted relationship with Grissom's gal Alicia (a lanky, disquieting Jerry Hall).

In gloomy Gotham City the caped crusader must engage in a battle-to-the-death with the villainous Joker--a madman orchestrating a wave of crime and murder that has paralyzed the town. During the course of the struggle, Batman learns the truth about his own mysterious past, and the role played by the Joker in shaping his life when he was a boy.