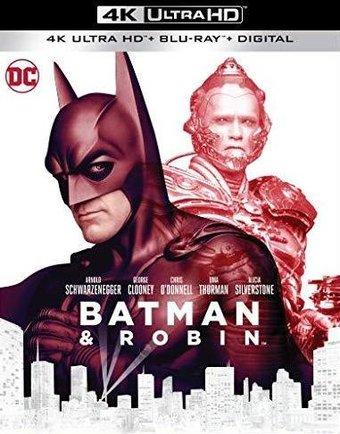 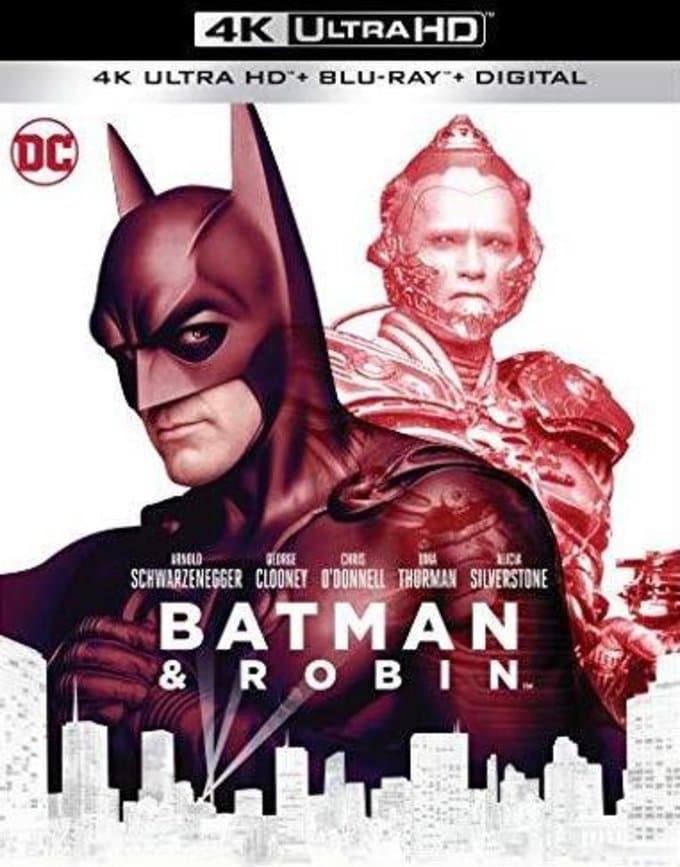 Get email alerts for Batman
Available: Usually ships in 2-4 business days
Only 10 copies left
Add to Cart
Add to Wishlist 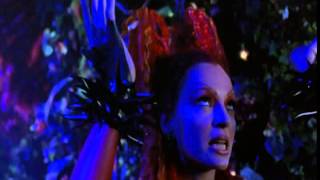 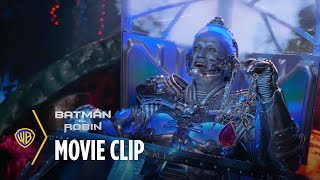 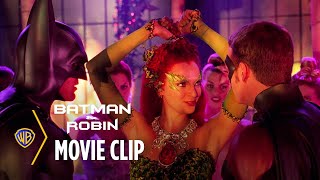