What we've got here is failure to communicate. 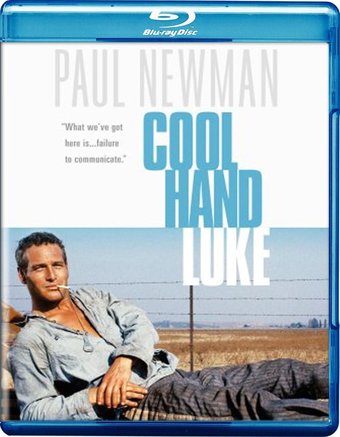 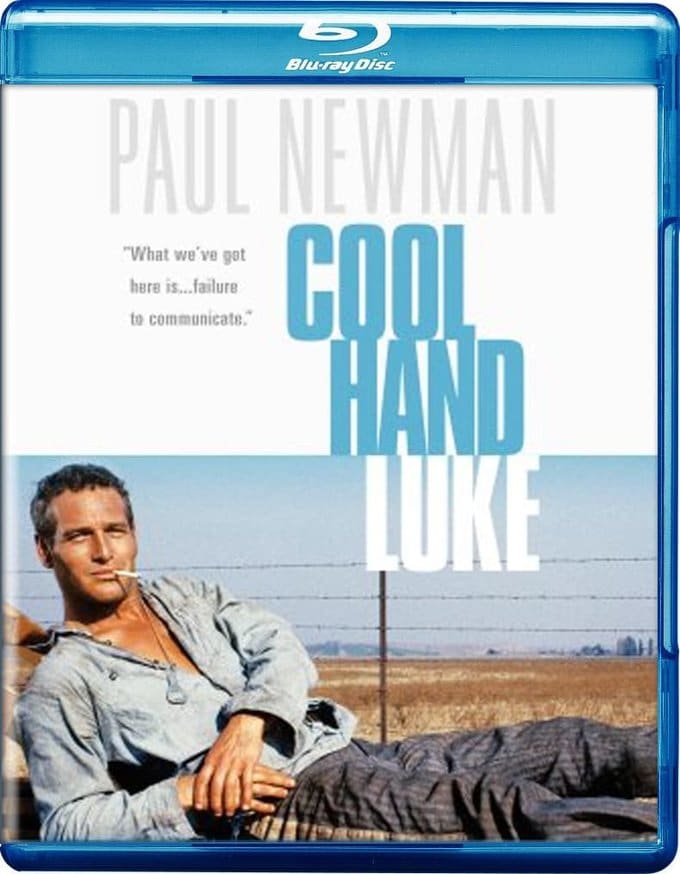 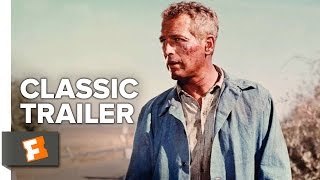 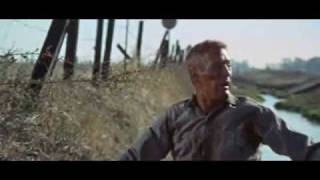 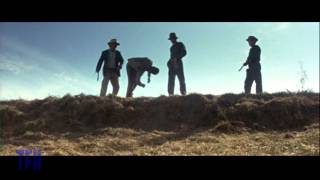 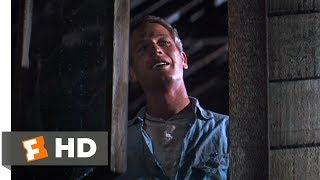 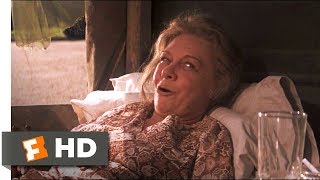 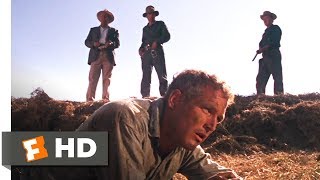 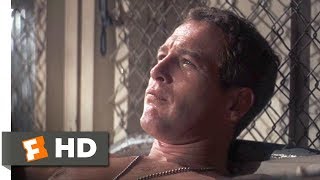 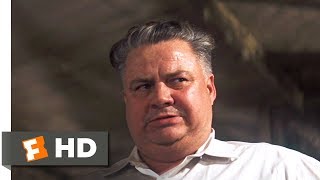 "What we have here is a failure to communicate."
- Captain (Strother Martin) to Luke (Paul Newman)
"Small town, not much to do in the evenin'."
- Luke, explaining why he cut the heads off parking meters
"I can eat fifty eggs."--Luke
"Nobody can eat fifty eggs."
- Dragline (George Kennedy)
"Wish you'd stop bein' so good to me, cap'n." Luke to Captain, after he's been put in chains
"He's a natural born world-shaker."
- Dragline, about Luke
"What we've got here is failure to communicate."

In this classic Southern prison drama, social misfit Lucas "Luke" Jackson (Paul Newman) is incarcerated for a petty crime and sentenced to a chain gang. Luke is a sullen and laconic young man whose cool defiance of the sadistic warden and bullying inmates earns him the title "Cool Hand Luke." But as the prisoners' respect for Luke grows into hero worship, he finds that he must risk everything in order to live up to their expectations. Filled with dozens of memorable scenes (Luke eating 50 eggs) and quotable lines ("What we have here is a failure to communicate."), COOL HAND LUKE is a testament to excellent screenwriting (Donn Pearce and Frank Pierson) and Newman's charm and skill as an actor. The film also features an outstanding supporting cast that includes George Kennedy, Strother Martin, and early screen appearances by Dennis Hopper and Harry Dean Stanton.

A defiant chain-gang prisoner suffers a "failure to communicate" in this searing drama. Paul Newman Shines in the title role, George Kennedy as his sidekick won an Oscar.