Heir to an Execution: A Granddaughter's Story 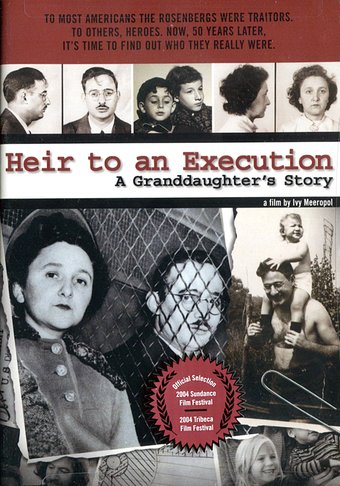 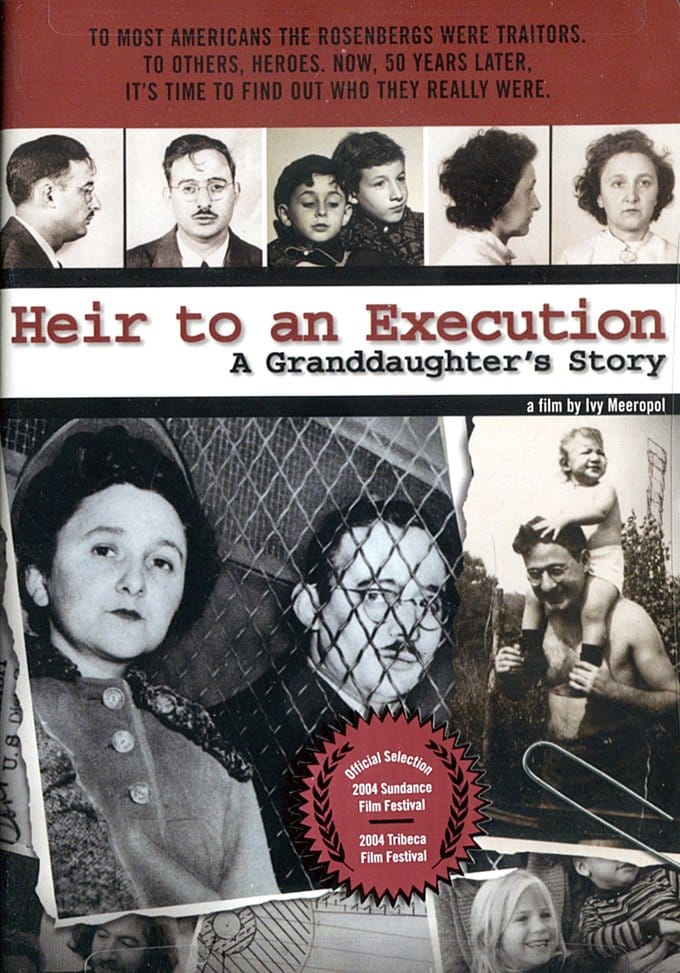 Fifty years after one of the most notorious trials in American history, Ivy Meeropol, the granddaughter of executed couple Julius and Ethel Rosenberg, attempts to uncover the truth behind their story. The resulting film is a fascinating trip through a tumultuous period in American history. Meeropol presents interviews with friends and family members, as well as investigation into the trial itself, raising as many new questions as she answers. HEIR TO AN EXECUTION is a tender, enlightening documentary.

80%off
The Journalist and the Jihadi: The Murder of Daniel Pearl (DVD)
$3.98 on Sale
Add to Cart