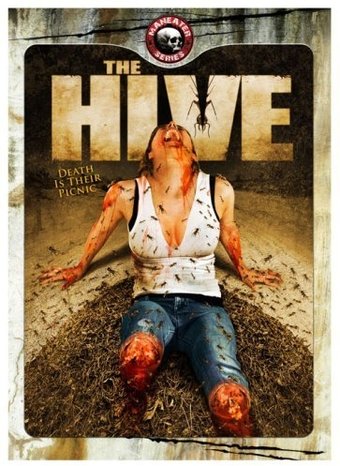 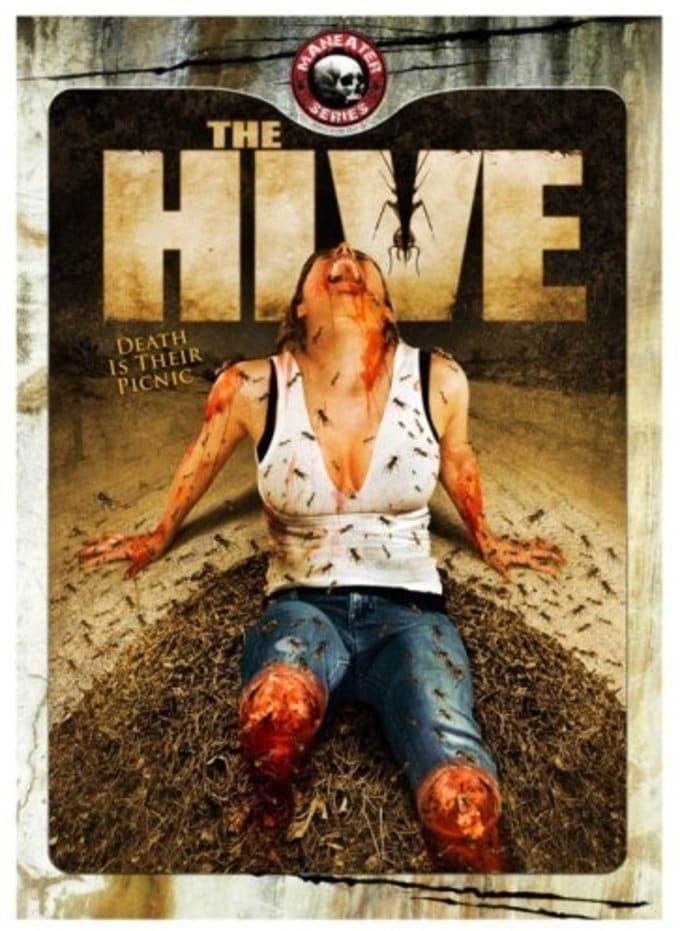 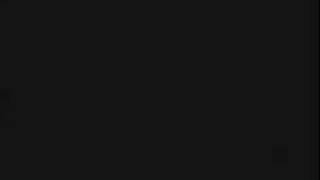 After unleashing a batch of hulking behemoths on horror fans with such prior entries as CROC and GRIZZLY RAGE, the Maneater series returns to the creepy-crawly approach last seen in IN THE SPIDER'S WEB. When an entomologist, her scientist boyfriend, and a team of employees from the questionable Thorax corporation are called in get to the bottom of the unprecedented vicious behavior of millions upon millions of local flesh-eating ants in Brazil, everyone is at a complete loss...until, that is, evidence begins to suggest there's some sort of an ethereal force behind the ants' angry appetites. DUKES OF HAZARD legend Tom Wopat costars in this picnic-devastating thriller.

The ninth installment in the "Maneater Series," The Hive unleashes a mass of flesh-eating army ants"200 million strong"is making its way through the jungles of Brazil devouring every living thing in its path. Called in to stave off the attack is Horace Lennart, a scientist from Thorax Industries extermination service in Los Angeles, and his girlfriend, entomologist Claire Dubois. But when they discover the bizarre intention and origins of the crawling creatures, they fear for the future of the planet. When these ants come crawling, classic horror gets a contemporary twist-and an unearthly invasion gets the upper hand.

The Ant and the Aardvark (Blu-ray)
$28
Add to Cart