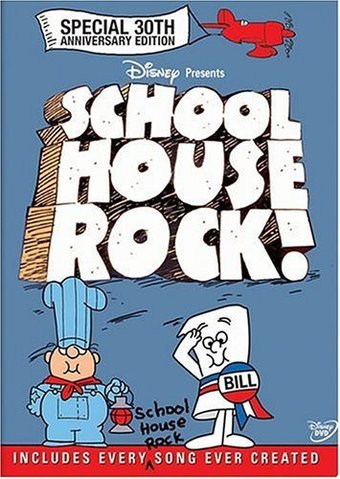 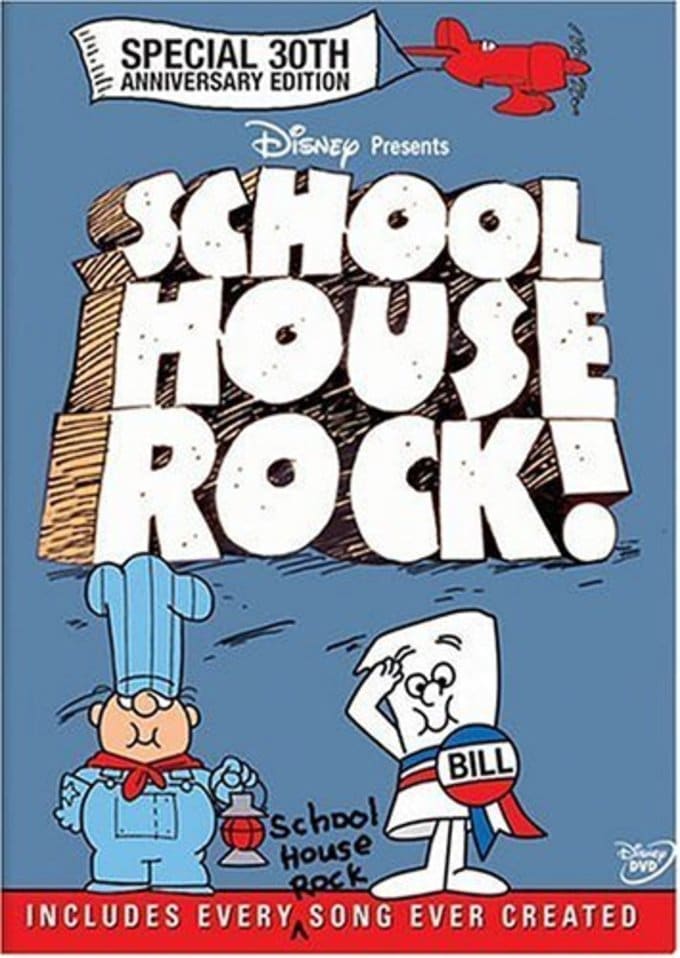 SCHOOLHOUSE ROCK!, the beloved hip yet educational series that was originally produced for ABC from 1973 to 1985, is a favorite both among adults who remember it fondly and with children who are just discovering its joys. This collection contains all 46 SCHOOLHOUSE ROCK! songs along with one new song and on long-lost song, "The Weather Show."

Schoolhouse Rock!: Special 30th Anniversary Ed.
Schoolhouse Rock!, the timeless collection of animated songs that taught an entire generation that "knowledge is power" is on DVD for the first time in this Ultimate Collector's Edition 2-disc set. Now every day can feel like a Saturday morning as you sing along with "I'm Just A Bill," "Three Is A Magic Number," "Interjections!" and the rest of your favorite tunes. Featuring a catchy new animated song by the original series creators, the 30th Anniversary Edition DVD rocks your house with every "Schoolhouse Rock" short ever created!

22%off
The Adventures of Ichabod and Mr. Toad
$11.70 Super Savings
Add to Cart