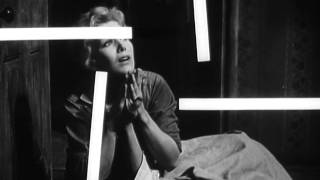 Man with the Golden Arm, The (Trailer) 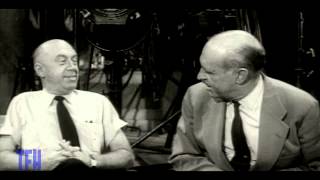 Katt Shea on THE MAN WITH THE GOLDEN ARM (Featurette)

This powerful drama, which broached the subject of drug addiction in a stark and realistic manner, may be mild by today's standards, but was a groundbreaking and edgy film in its day. The legendary Frank Sinatra plays addict, Frankie Machine, with Eleanor Parker playing his disabled wife. Based on the novel by Nelson Algren. MAN WITH THE GOLDEN ARM received three Academy Award Nominations, including Best Actor for Frank Sinatra.

After six months of drug rehab, Frankie Machine returns to the seedy Chicago joints where he began and succumbs once more to the dark addictions of professional poker, and -- even more dangerously -- heroin.

Where the Sidewalk Ends
$13 Super Savings
Add to Cart