Interpol Turn on the Bright Lights

Uncut: 3.5 stars out of 5 - "...Exhilaration amid the despondency...powerful songs and a light, shoegazey sheen means they frequently soar...A compelling inaugural shot." 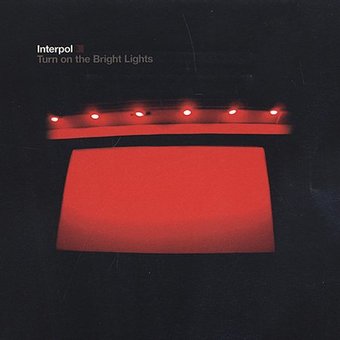 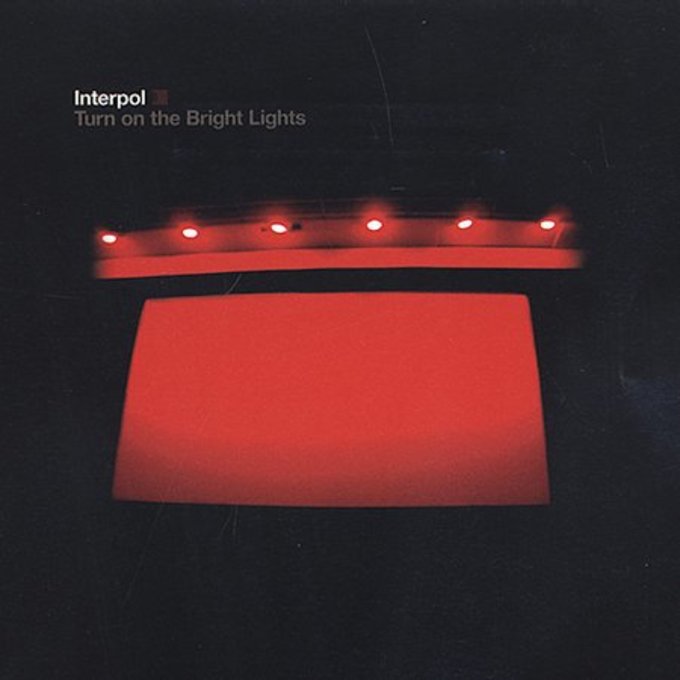 Interpol: Carlos D., Daniel Kessler, Paul Banks, Samuel Fogarino.
Audio Mixers: Gareth Jones ; Peter Katis.
Recording information: Tarquin Studios.
Photographers: Andrew Zaeh; Sean McCabe.
Unknown Contributor Roles: Daniel Kessler; Paul Banks ; Sam Fogarino.
To make music marked distinctly of a specific period that's somehow so compelling as to be timeless is no mean feat. Interpol initially sounds as if they must have been roaming about Manchester as the 1970s screamed to a close, yet they emerged across the ocean in New York City some two decades-plus later. Combining the insistent drone of Joy Division with the dreamy melodies of the Chameleons, the fire of Mission of Burma, and an occasional jagged edge a la The Fall, the foursome inconceivably manage to defy anachronism on their debut full-length TURN ON THE BRIGHT LIGHTS. Just how they do it is indefinable, perhaps it's just a trick of the light, or the life that breathes gloomily, radiantly throughout, but it's undeniable.
Vocals which fall somewhere between Ian Curtis's plaintive, edge-of-oblivion wail and the winking, laconic drawl of James's Tim Booth, ripping uncompromisingly through unpredictable, unforgettable lamentations from the reflective ("NYC") to the imploring ("PDA"). When the darkly etched, implosive, mournful lyrics poke out as they do on the unrelenting "Obstacle 1" ("she puts the weights into my little heart and she gets in my room and she tears it apart"), the hook is set for an important debut by a band that portends to be around a while.

The Strokes
Room on Fire
$6.50 Super Savings
Add to Cart