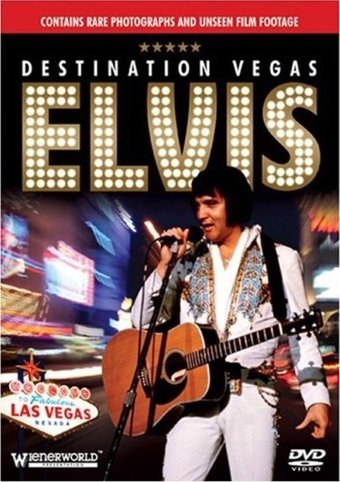 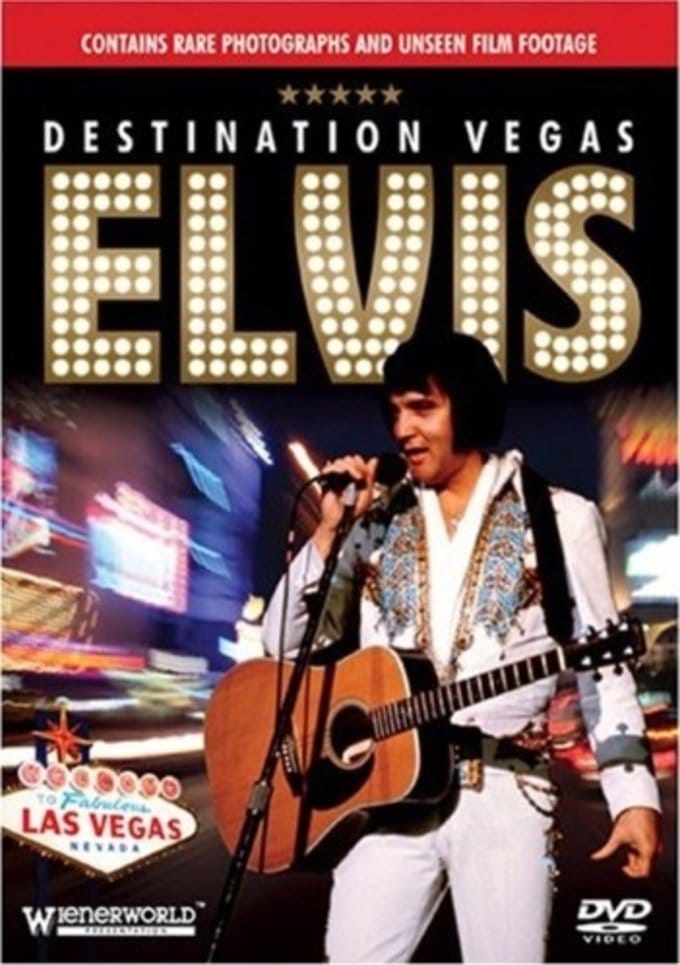 To mark the 30th anniversary of the death of Elvis Presley, this unauthorized critical review uses previously unseen private footage of Elvis Presley, and classic original songs, to tell the story of the King of Rock 'n' Roll. Many documentaries have told the story of the early life of Presley, his army career or his death, but Destination Vegas is the first and definitive documentary to tell the story of Elvis's residency in Vegas, a town that was to become synonymous with him. Using previously unseen and unknown private footage, we peel away from the facade of the formal camera to explore a defining, yet controversial chapter in Elvis' life, which not only stifled him, but also defined him as the superstar that he would forever be known.