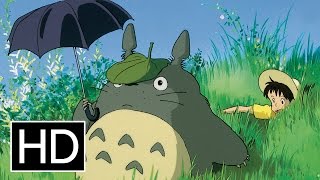 Grave of the Fireflies
$13.30 Super Savings
Add to Cart