The two lived there. 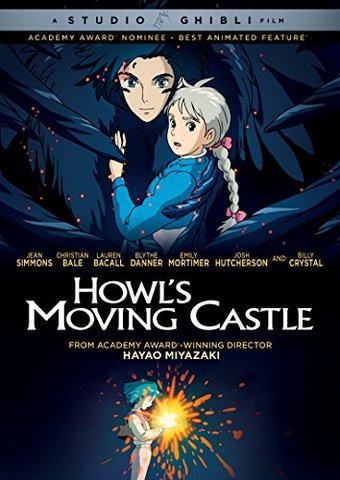 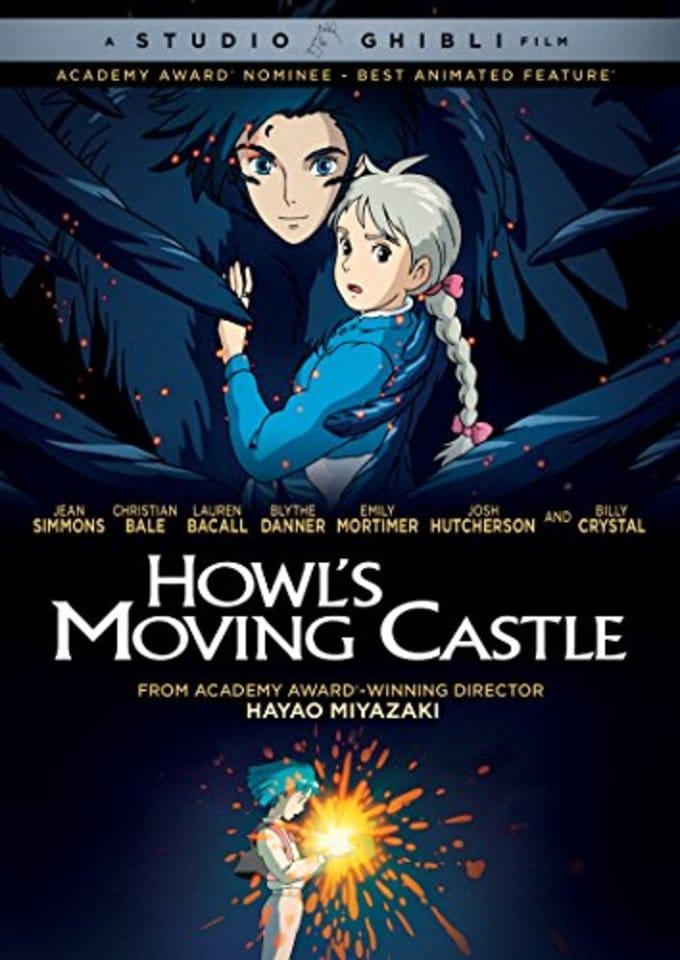 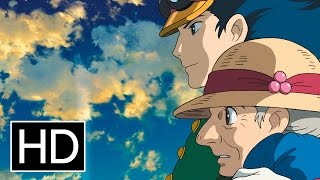 Acclaimed Japanese director Hayao Miyazaki adapts British writer Diana Wynne Jones's popular fantasy tale for this animated feature, adding his own unique and celebrated dreamlike spin. A young hat-maker named Sophie (voiced by Emily Mortimer) is turned into an old woman by the dreaded Witch of the Waste (Lauren Bacall) when she attracts the notice of Howl (Christian Bale), a young wizard whom the witch desires for herself. As the old woman, (voiced by Jean Simmons), Sophie finds refuge as a cleaning lady in Howl's magical castle, an impressively realized mishmash of anthropomorphic shafts and gears, where she meets, among other wonders, a cantankerous fire demon named Calcifer (Billy Crystal). Howl's courage inspires her to seek a cure for her curse, and vice versa, and the two work together to prevent a major war as the castle roams the countryside on its mechanical legs. There's lots of magic afoot as well, including travel through barriers of space and time, and shape-shifting, requiring full viewer attention to keep track of who, where, and when, but this how dreams really are and the film engages on that same subconscious level. As with Miyazaki's previous work (SPIRITED AWAY, KIKI'S DELIVERY SERVICE), the emphasis here is on creating a beautiful alternate reality, where anything can happen, and every frame is a breathtaking work of art. See it on the big screen if the chance presents itself; the elaborate intricacies and patiently realized alternate realities of Miyazaki's work makes him a true treasure.

The Secret World of Arrietty
$16.30 Super Savings
Add to Cart

The Secret World of Arrietty
$23.98 on Sale
Add to Cart

Grave of the Fireflies (DVD)
$15.70 Super Savings
Add to Cart