You will believe that a man can fly. 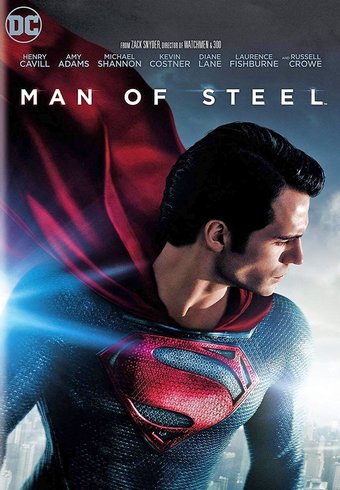 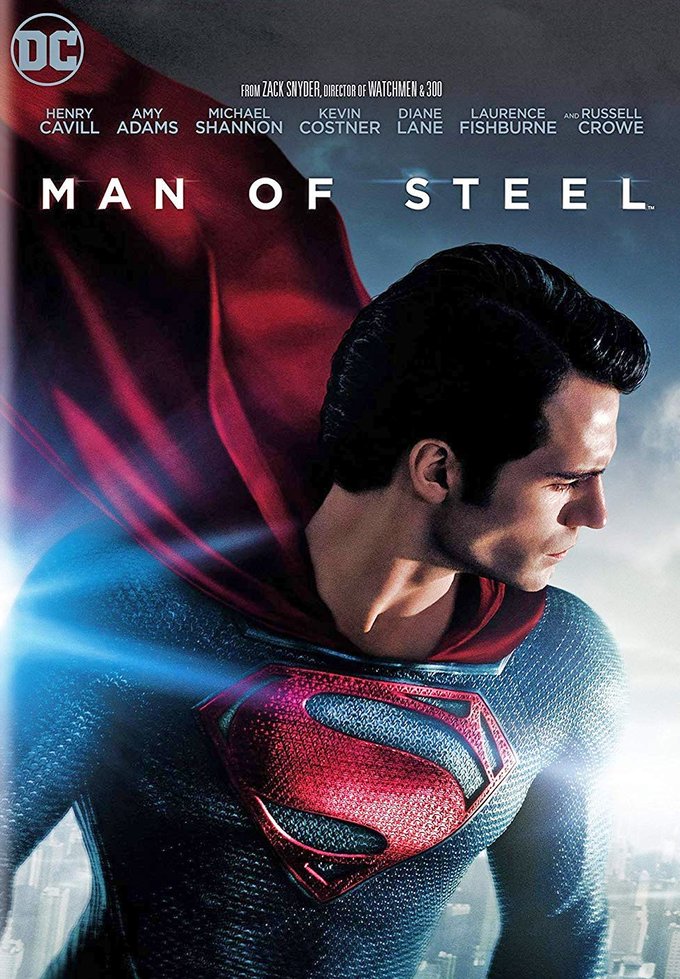 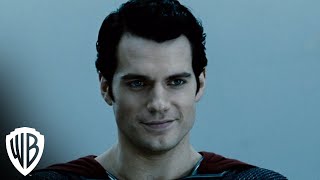 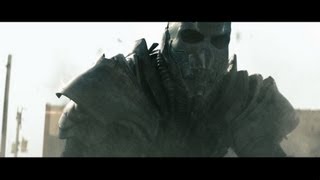 "Fate of Your Planet" Official Trailer 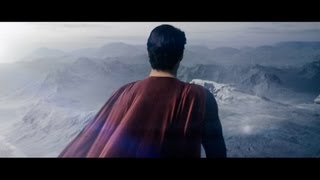 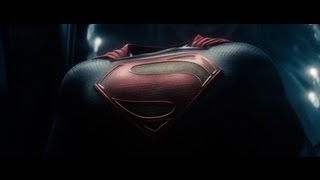 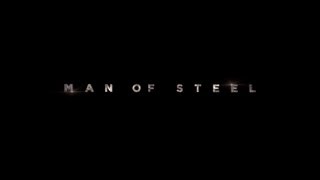 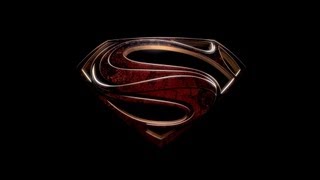 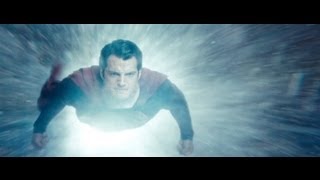 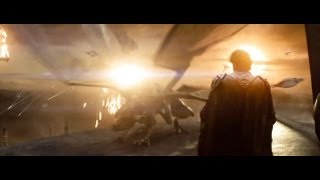 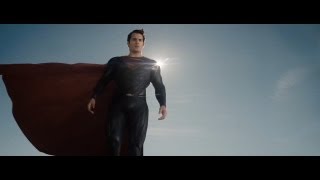 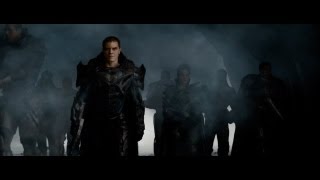 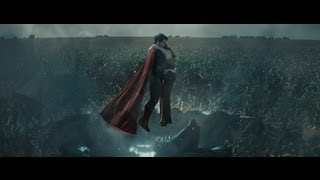 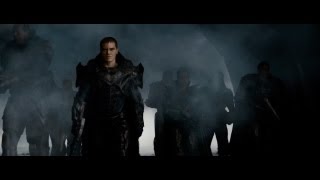 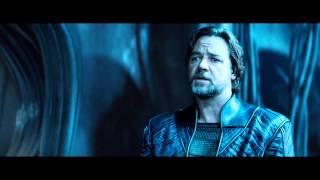 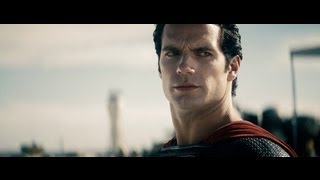 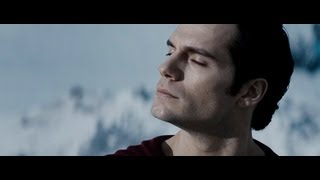 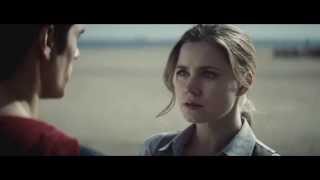 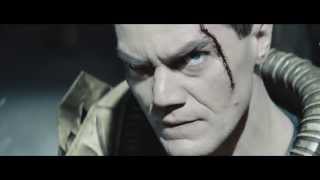 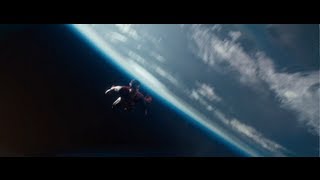 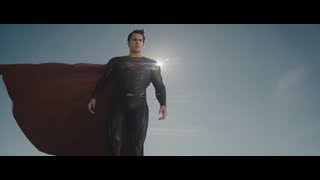 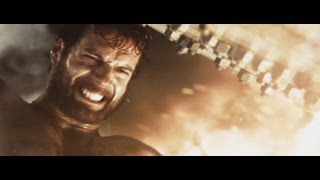 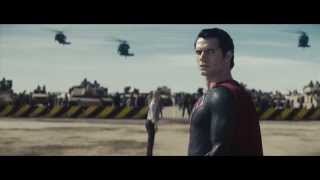 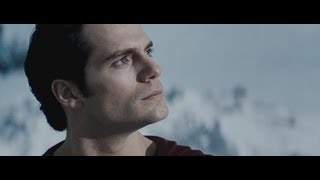 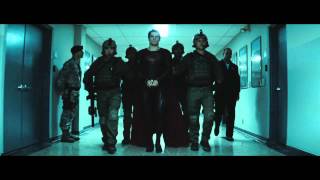 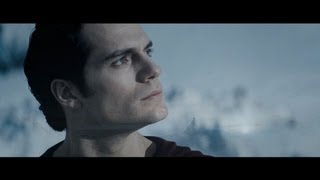 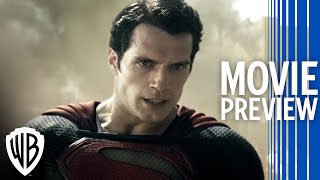 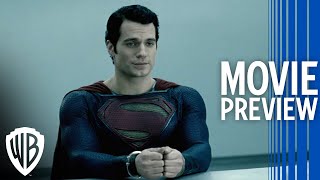 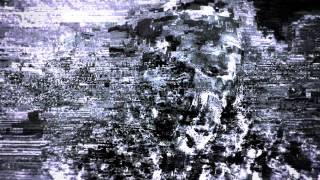 YOU ARE NOT ALONE (Clip)

Superman flies back onto the big screen in this Warner Bros./Legendary Pictures production directed by Zack Snyder (WATCHMEN), produced by Christopher Nolan (THE DARK KNIGHT), and featuring a screenplay by David Goyer (BLADE, THE DARK KNIGHT). As the planet of Krypton crumbles, General Zod (Michael Shannon) stages a coup as concerned leader Jor-El (Russell Crowe) and his wife send their infant son Kal-El to a distant world called Earth. While the young child travels through space with an object containing the DNA of his home planet, General Zod and his cohorts are sentenced to an eternity in a black-hole prison. Named Clark and raised by kindly farmers Jonathan (Kevin Costner) and Martha Kent (Diane Lane), young Kal-El lives in fear of what might happen should his neighbors learn about his extraterrestrial origins, eventually exploring the world in search of himself. In time, Clark's travels take him to a frozen tundra, where the American government has discovered an 18,000-year-old anomaly buried deep in the ice. Daily Planet reporter Lois Lane (Amy Adams) has just come to investigate when, after venturing out with her camera, she has a profound encounter with Clark. Convinced that his presence on Earth is proof of life on other planets, Lois finds her attempt to publish the story thwarted by her boss Perry White (Laurence Fishburne), who rejects it outright. Later, the airwaves are hijacked by General Zod, who threatens to obliterate the human race if they fail to hand over Kal-El within 24 hours. Forced to embrace his otherworldly origins for the first time in his life, Clark Kent dons the special suit from Krypton and prepares to take a stand against an enemy far more powerful than any he's ever known.