They saved the best for last. 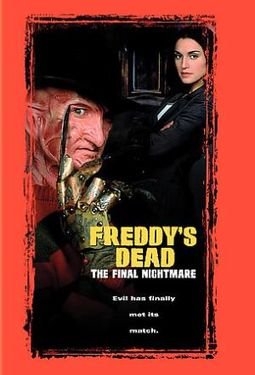 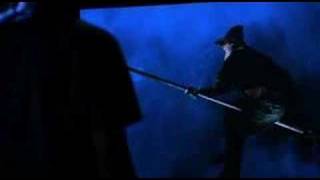 Just when you thought it was safe to go to sleep, Freddy Krueger (Robert Englund) is back to haunt your dreams and freeze your blood!

Lisa Zane (Bad Influence) is a child psychologist tormented by recurring nightmares. But not until she meets a new patient with the same horrific dreams does her quest for answers lead to a certain house on Elm Street - where an evil that defies the grave is about to be unleashed on the world.

With Yaphet Kotto (TV's Homicide, Alien) and cameos by Roseanne, Tom Arnold, Alice Cooper and Johnny Depp, this chapter in the world's most terrifying dream saga is a fantastic voyage.

Freddy Krueger, the evil dreamstalker, returns to lure his son back to Springwood. This time he may have met his match in his own child, but not before he enjoys some fiendish games of his own.