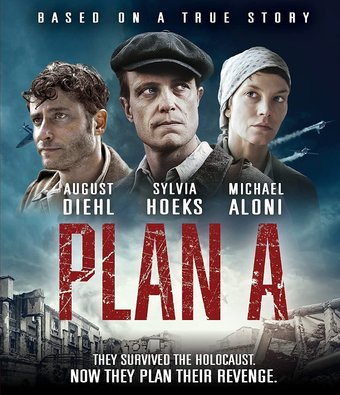 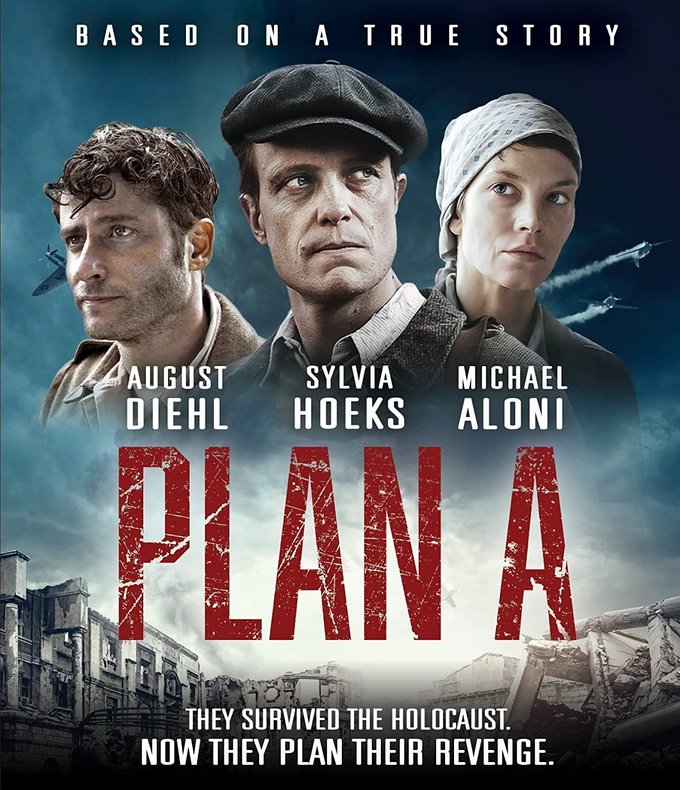 "After the disturbing events of the Holocaust, a group of Jewish survivors plans their revenge. As they band together under the biblical name, Nakam, which means vengeance, they will not rest until every war criminal and many German citizens have died. The group devises a plan to poison the water system in Germany and kill millions. Co-written and directed by Doron Paz and Yoav Paz, this historical thriller is based on a true story.