He Is Legend Few 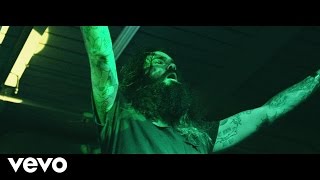 The Amity Affliction
Everyone Loves You... Once You Leave Them
$20.50
Add to Cart