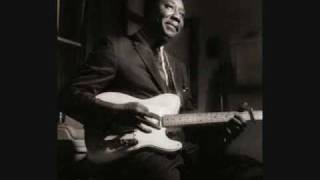 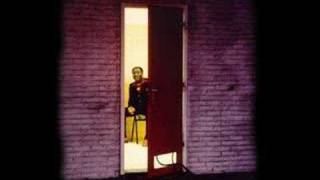 On vinyl for the first time in decades, this was Muddy' Waters's first, and Chess Records' third, LP release, collecting his hit singles for the label to that point. It features indelible, deeply influential tracks, including "Rollin' Stone," which inspired a certain British band. Eight of the album's 12 tracks, including "I'm Your Hoochie Coochie Man," were top 10 hits.