Lab Rats: Every Family Has Its Glitches 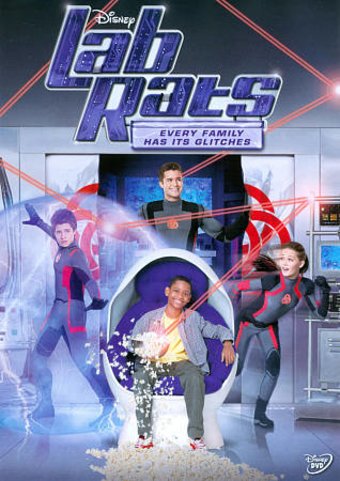 Upon discovering the three bionic superhumans living in his stepdad's basement, Leo agrees to take the trio to school with him. Despite their incredible speed, strength, and intelligence, the bionic adolescents are as clueless as anyone trying to fit in with their fellow students.

81%off
Molly Moon and the Incredible Book of Hypnotism (DVD)
$3.98 on Sale
Add to Cart