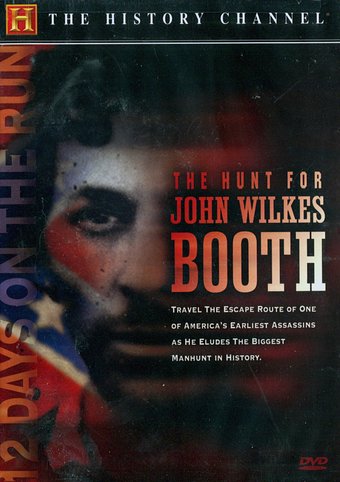 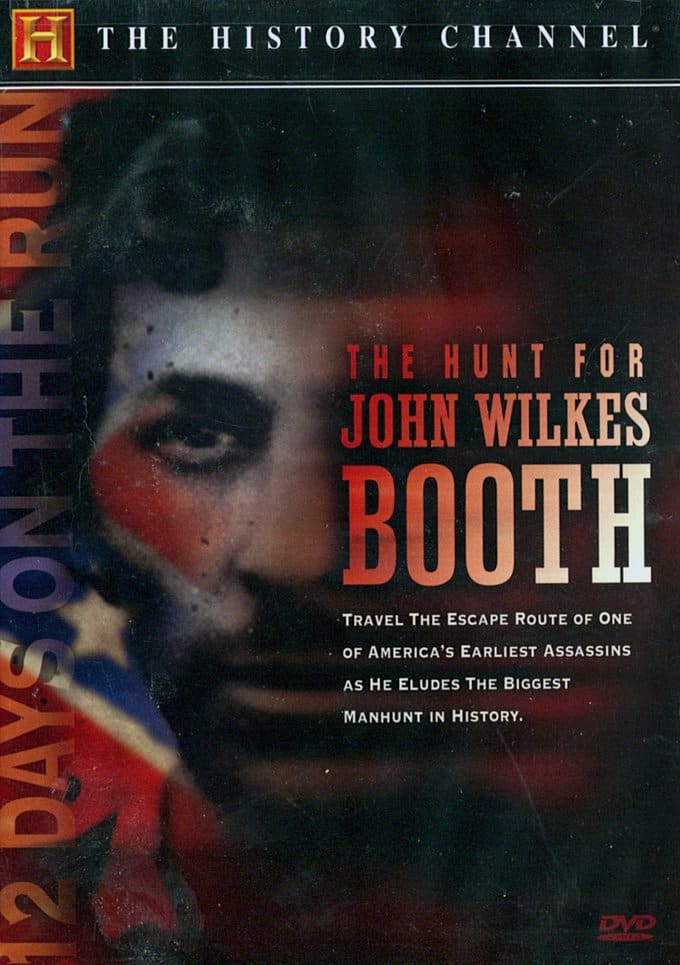 The man who brought an unceremonious end to Abraham Lincoln's life evaded the law for almost two weeks following the president's murder in 1865. This History Channel presentation offers a thorough exploration of what happened during John Wilkes Booth's days on the run, drawing on notes from his journal, expert commentary, and a thrilling journey through his ill-fated escape route.

For 12 suspense-fueled days in April 1865, John Wilkes Booth shocked America by eluding more than 10,000 Federal troops in one of the greatest manhunts in U.S. history.
Now, THE HISTORY CHANNEL reveals the complete story behind the conspiracy in the Hollywood blockbuster "National Treasure: Book of Secrets." THE HUNT FOR JOHN WILKES BOOTH reignites the search for Booth and his co-conspirator David Herold after the assassination of President Lincoln. Watch every step of the action-packed hunt through the Maryland countryside, across the Potomac River, and finally, into the burning tobacco barn in northern Virginia where Federal troops captured Booth. Excerpts from Booth's own journal, interviews with noted historians, and evocative archival photographs detail the twists of fate--and the plain dumb luck--that allowed the outlaws the narrowest escapes.
Shot in riveting real-time style along the 60-mile route Booth and Herold traveled, THE HUNT FOR JOHN WILKES BOOTH follows the trail of one of America's earliest terrorists.