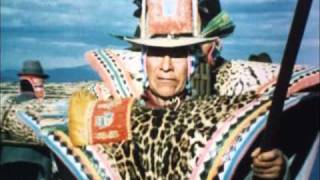 Fascinated by forbidden rituals and ceremonies, world explorer Arthur Davis takes a crew with hidden cameras to Africa and South America to secretly record the beauty and horror of the , law of the jungle, . BRUTES AND SAVAGES is the filmed document of his death-defying adventures.

Explorer Arthur Davis goes to Africa and South American with a camera crew to record the beauty and savagery of the jungle. The result is this graphic, sensationalistic 1978 documentary containing authentic footage and "reenactments" of everything from animal sacrifices, tribal ceremonies, mating rituals, brain surgery, and more. Bizarre and disturbing, this outlandish entry into the often sleazy "mondo" genre features a score from Italian composer Riz Ortolani (CANNIBAL HOLOCAUST, HOUSE ON THE EDGE OF THE PARK).