230 ratings
Currently Out of Stock: We'll get more as soon as possible
Notify Me When Available
Add to Wishlist
Format:  DVD
sku:  QV6Q
Our customers love us! 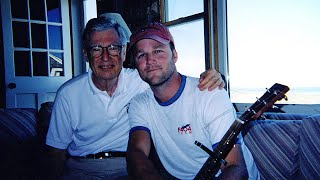 Mr. Rogers
It's Such A Good Feeling: The Best Of Mister Rogers
$21.70
Add to Cart