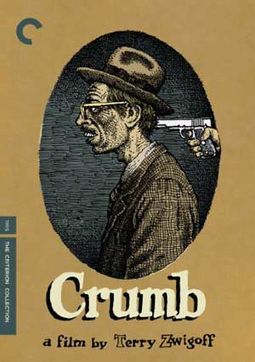 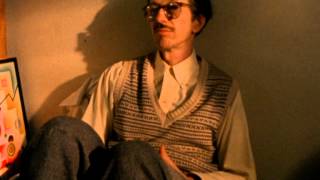 Produced by David Lynch, this acclaimed, often unsettling portrait of cartoonist Robert Crumb, most famous for his Zap Comix, "Keep on Truckin'" cartoon and the x-rated character Fritz the Cat, lifts the page and looks into the twisted roots of the artist's inspired lunacy.

CRUMB traces the lives of underground cartoonist Robert Crumb and his extraordinarily dysfunctional family. As children, the three Crumb brothers escaped from their abusive home by indulging in an imaginative life centered on comic books, but Robert is the only one who has fashioned any sort of normal existence. Now a famous cartoonist, he creates work that revels in the darker side of the human condition, hilarious and often offensive work that is obviously influenced by his troubled upbringing.

The Kid Stays in the Picture
$4.89 on Sale
Add to Cart