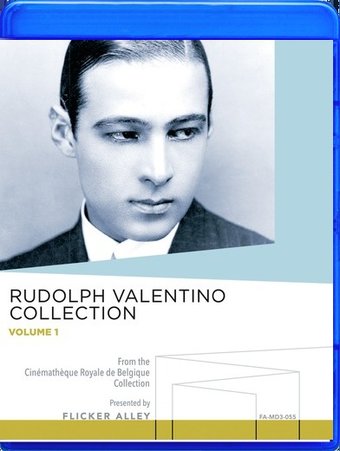 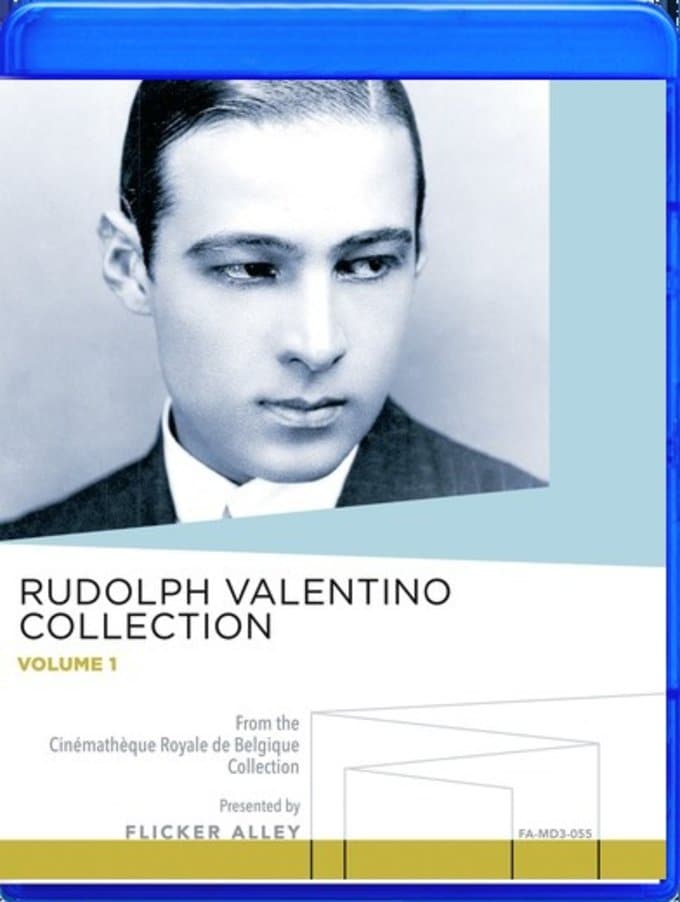 Representing the definitive collection of rare films starring Rudolph Valentino, one of Hollywood's most legendary stars, the Rudolph Valentino Collection brings newly remastered classics to Blu-ray disc for the first time. Eyes of Youth Remastered from a rare, surviving tinted print, with a new piano score by Serge Bromberg, Eyes of Youth represents a breakout role for Rudolph Valentino. Gina Ashling (Clara Kimball Young) must decide between marrying a wealthy man, becoming an opera singer, or marrying the man she loves. When an East Indian yogi allows her to view each of her possible futures, Gina sees incarnations of herself as a schoolteacher, a dishonored opera star, and the betrayed wife of a millionaire. In one vision, after a brutal encounter with an aggressive playboy -- portrayed by Valentino -- Gina learns that ambition and money do not lead to happiness. Moran of The Lady Letty Newly restored from a 35mm print by the Cinematek in Beligum and tinted according to the original continuity script, Moran of The Lady Letty is a high-spirited seafaring adventure, accompanied by a Robert Isreal score. Ramon (Rudolph Valentino) is a San Francisco socialite shanghaied on the pirating ship Heart of China. Proving his manhood at sea, Ramon rescues Moran (Dorothy Dalton), a ship captain's daughter, when her ship -- The Lady Letty -- succumbs to a coal gas accident. When the unscrupulous captain of Heart of China discovers the woman on board his ship, Ramon must defend Moran's honor.
This product is made-on-demand by the manufacturer using Blu-ray BD-R recordable media. Almost all Blu-ray players can play BD-Rs, but the player might record an update from the manufacturer.