Here is a picture that was marked for greatness before it was ever screened! 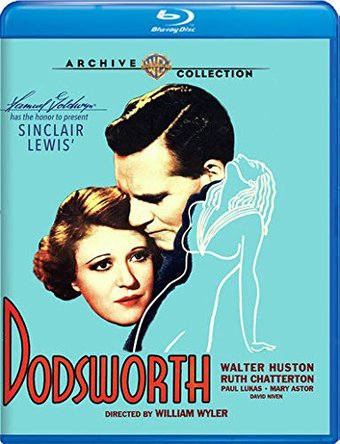 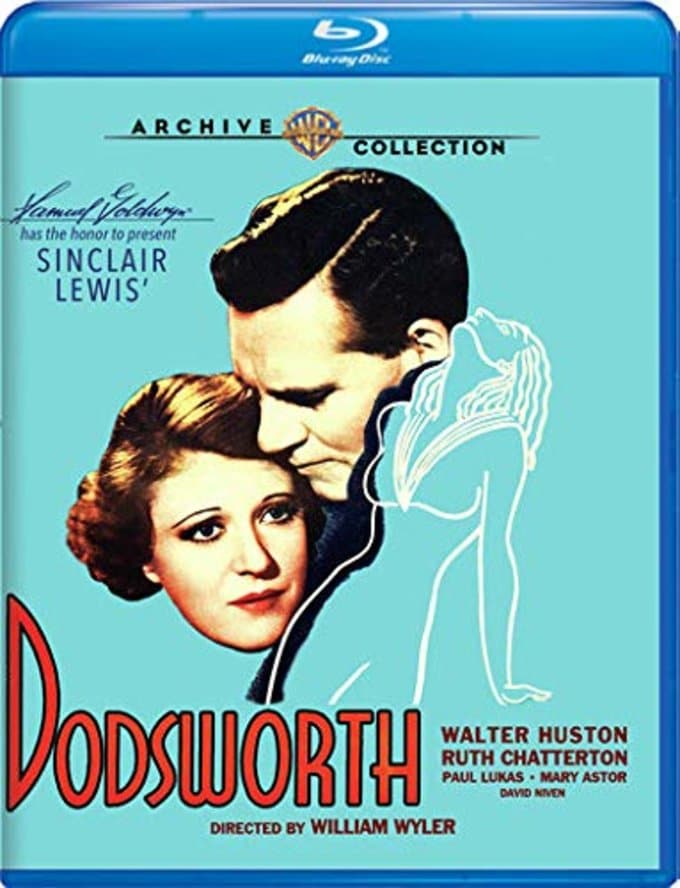 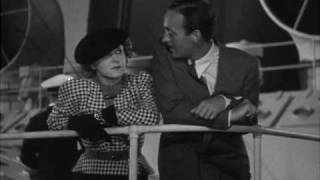 Sam Dodsworth (Walter Huston) sells his automobile company at great profit. But his success has come at the expense his dutiful wife, Fran (Ruth Chatterton). She persuades him to take her to Europe on the Queen Mary. Sam sits and watches while Fran dances with handsome Cyde Lockert (David Niven). Fran wants to prove she is still young. Sam just wants to relax--he watches the night sky and talks to an attractive divorcée (Mary Astor). To this point DODSWORTH could be a romantic comedy. But it takes a different tack, becoming a penetrating examination of a troubled marriage.

As DODSWORTH begins, the viewer's sympathies are with Fran Dodsworth rather than her slightly stodgy husband. However, this gradually changes. Fran's main concern is holding on to her youth, while Sam tolerates her foibles because he really loves and trusts her. When he tires of Europe, Sam returns to Indiana. Disappointed that Fran is not with him, he believes she will soon follow. However, in a scene beautifully staged by director William Wyler, Sam ends up being wrong. Fran is with the suave Arnold Iselin (Paul Lukas) on the terrace of a villa. He makes her read a letter from Sam. Iselin's response is to set fire to the letter. As it burns, it is caught by a gust of wind. Followed by Wyler's camera, it swirls in the air before turning to ashes on the ground, along with Sam's hopes.
DODSWORTH is a beautifully achieved work. Chatterton gives a fine performance; Mary Astor is splendid--with a wonderful moment of joy when she unexpectedly sees Sam again; and Walter Huston, reprising his stage role, is natural, subtle, and moving.