Yes Close to the Edge 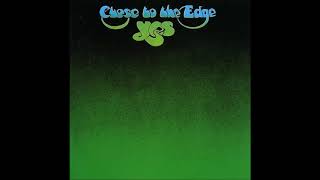 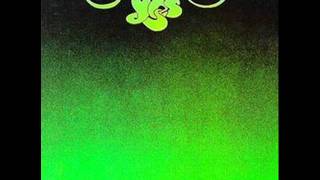 Personnel: Steve Howe (vocals, guitar); Chris Squire , Jon Anderson (vocals); Rick Wakeman (keyboards); Bill Bruford (percussion).
Photographers: Roger Dean ; Martin Adelman.
Arranger: Yes.
One of the high-water marks of progressive rock (and thus of 1970s rock in general), CLOSE TO THE EDGE found British prog godfathers Yes firing on all cylinders. Throughout their history, they've undergone numerous lineup changes, but this album featured the "classic" formation responsible for their absolute finest achievements. Here Rick Wakeman is at his Moog-goes-Baroque best behind the keyboards, Steve Howe sounds like a blues guitarist from Mars, Chris Squire delivers confoundingly contrapuntal bass lines, and Bill Bruford seemingly solves complex mathematical equations from his drum stool. The lion's share of the album is occupied by the title track, a complex piece that moves through numerous modes and moods. In latter decades, the extended song-suite has been denigrated as indicative of the worst rock pretensions, but, on CLOSE TO THE EDGE, it was a fascinating new concept, and Yes made it work more convincingly than anyone else before or since.