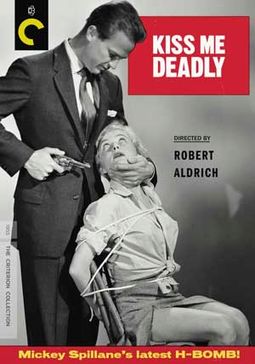 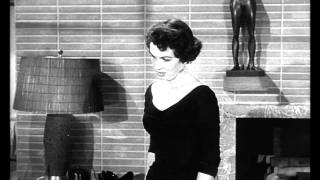 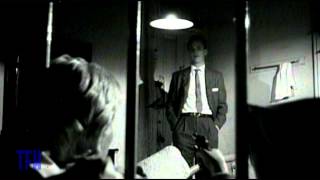 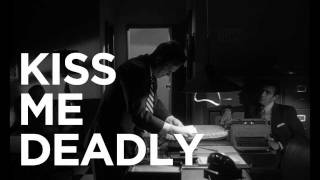 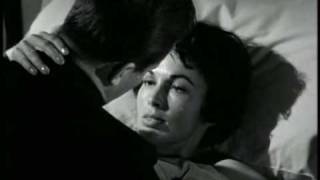 Hard-hitting detective Mike Hammer (Ralph Meeker) takes on thugs and atomic secrets in Robert Aldrich's fast-paced thriller KISS ME DEADLY, an adaptation of the Mickey Spillane novel. The night goes awry for Hammer soon after he picks up a scantily clad hitchhiker (Cloris Leachman). The next thing he knows, he's assaulted by a couple of goons and the sultry drifter turns up dead. As Hammer tracks down the murderers, he realizes he is involved in an international conspiracy--one that could cost him his life. Generally considered to be the best of the many films centering on Spillane's classic protagonist and lauded as a primary inspiration and building block for the French Nouvelle Vague, KISS ME DEADLY boasts nightmarish imagery, a careening, sinuous plot, and an unforgettable shock ending.

Mike Hammer investigates the murder of a knockout blonde and ends up neck-deep in a sinister conspiracy.