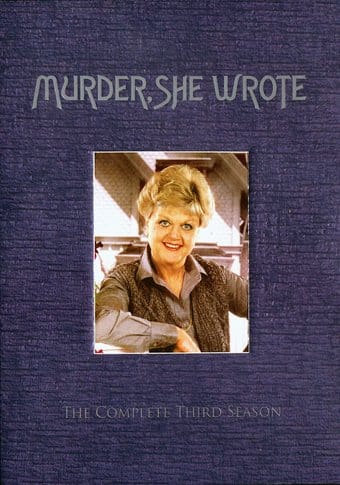 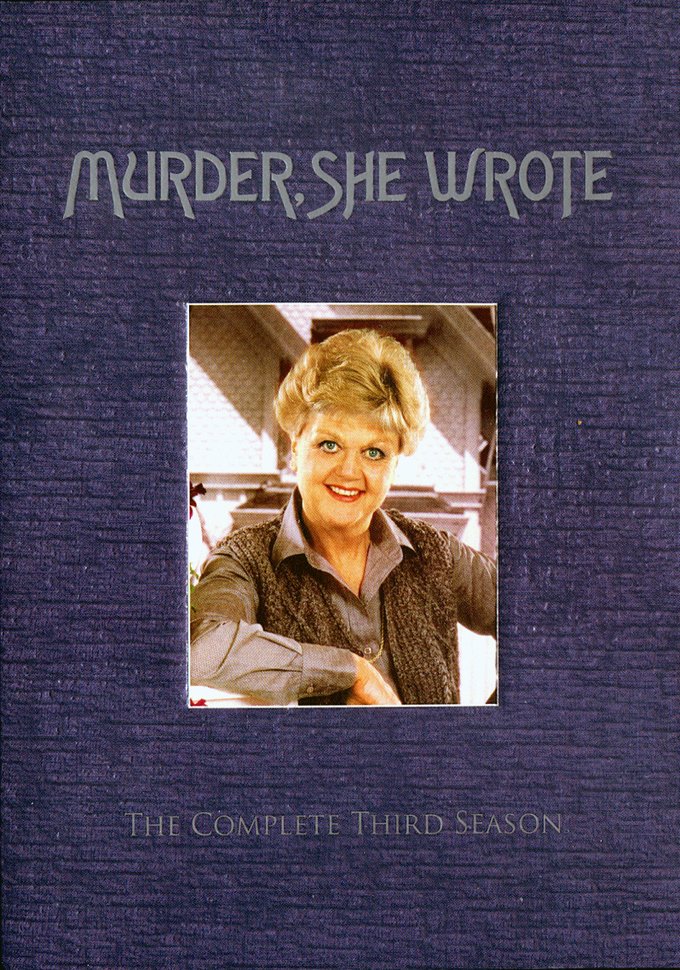 Get ready to open another chapter of TV's most beloved crime series, "Murder, She Wrote," with all 22 entertaining episodes from the third season! Acclaimed actress Angela Lansbury won a Golden Globe for Best Actress in a Drama in this season, and it's no big mystery to see why. From international espionage to insurance scams to murder in the air, Jessica Fletcher (Lansbury) is the only one clever enough to read between the liens and see the clues nobody knew were there. Along for the chase are a stunning line-up of guest stars, including George Clooney, Courtney Cox, Leslie Nielson, Tom Selleck and many, many more. It's mystery lover's dream come true!

Wildly popular for its entire 12-year run, MURDER, SHE WROTE was one of the most successful mystery shows of all time. Angela Lansbury stars as Jessica Fletcher, a widowed mystery writer who stumbles across a murder in each episode, and cleverly deduces who the criminal is before anyone else can. Much of the viewer's pleasure comes from investigating the crime along with Jessica, and from Lansbury's charming portrayal of the amateur sleuth, a role for which she received an astonishing 12 Emmys. MURDER, SHE WROTE also broke new ground by being one of the very first (and still one of the few) American television programs to feature an older woman in the lead role. MURDER, SHE WROTE - THE COMPLETE THIRD SEASON presents the show's third season in its entirety.