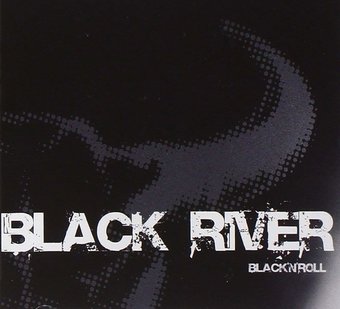 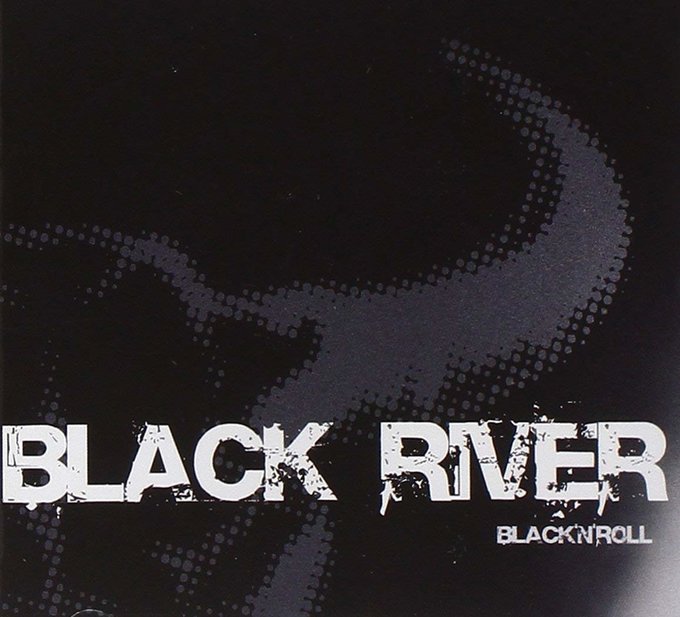 Audio Mixers: Tomasz Zalewski; Black River.
Recording information: Cosmic Studio; Radio Gdansk; Sonus Studio; Ztudio.
If a band includes metalheads who have been members of Behemoth, Vader, or Vesania, its music must be death metal, right? Or perhaps black metal? Well, this Polish combo does include drummer Daray (Vader, Vesania) and bassist Orion (Behemoth, Vesania), but Black River's debut album, Black 'n' Roll, is neither death metal nor black metal. Actually, this 2010 release favors a very bluesy, gritty, whiskey-soaked approach to alternative metal; Black River's sound could be described as Down, Monster Magnet, and post-'80s Metallica by way of Mot”rhead and Lynyrd Skynyrd. Southern rock is an influence, although not a huge influence; Black River aren't as overtly Southern-minded as Alabama Thunderpussy, Hammerlock, or Brand New Sin (three of the most Southern-sounding, country-influenced bands in alt-metal). And while Black River have the downtuned guitars and punk influence that alt-metal, grunge, and post-grunge are known for, Black 'n' Roll clearly has pre-'90s influences as well; this is an album that looks to different eras for creative inspiration, acknowledging the '70s and '80s as well as the '90s and 2000s. More often than not, that approach works well for Black River. In fact, the first two-thirds of this 42-minute CD are generally excellent. But as Black 'n' Roll is winding down, the band starts running out of steam -- and the songs become less memorable. Excellence eventually gives way to the pedestrian on an album that is slightly inconsistent but nonetheless has a lot going for it. All things considered, Black 'n' Roll leaves listeners with a favorable impression of these bluesy Polish alt-metallers. ~ Alex Henderson