Get email alerts for T. Rex
Currently Out of Stock: We'll get more as soon as possible
Notify Me When Available
Add to Wishlist
Format:  CD
sku:  ZENG 47999
91% recommend us! 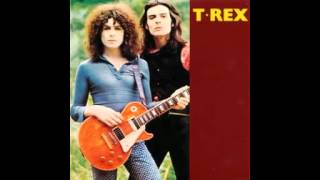 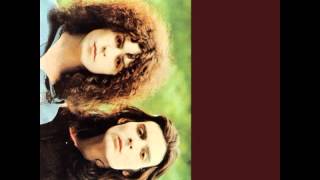 The fifth Tyrannosaurus Rex album was also the first T. Rex set, as Marc Bolan abbreviated the band name at the same time as enlarging everything else -- most notably the group's sound. Transitional through and through, T. Rex is the obvious successor to Beard of Stars, but it's clearly looking toward Electric Warrior, a point proven when the band hit the tour and TV circuits early in 1971. But "Jewel," "Sun Eye," "Beltane Walk," and "One Inch Rock" are all bona fide Bolan classics and, if T. Rex itself was to be overshadowed by the simultaneous success of the "Ride a White Swan" single (pointedly not included on the album), then that only allowed Bolan more time in which to plan his next move. In many ways, this is the quintessential Bolan album, the last to be made before his entire life was swallowed up by superstardom, but the first to begin imagining what that could be like. Certainly he has an awful lot of fun revisiting one of his earliest ever compositions, "The Wizard," while his ambition is writ large throughout the opening and closing snippets of "The Children of Rarn," excerpts from a full-fledged concept album that he was then contemplating. You also get "Is It Love?," one of his most contagiously underrated compositions ever, but really, there's not a sour moment to be found all album long. And it might just be the last Bolan album that you could say that about. ~ Dave Thompson