The Last of Sheila (Blu-ray) 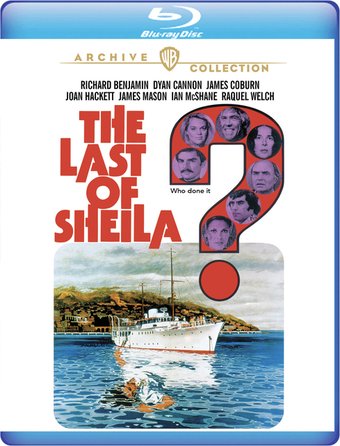 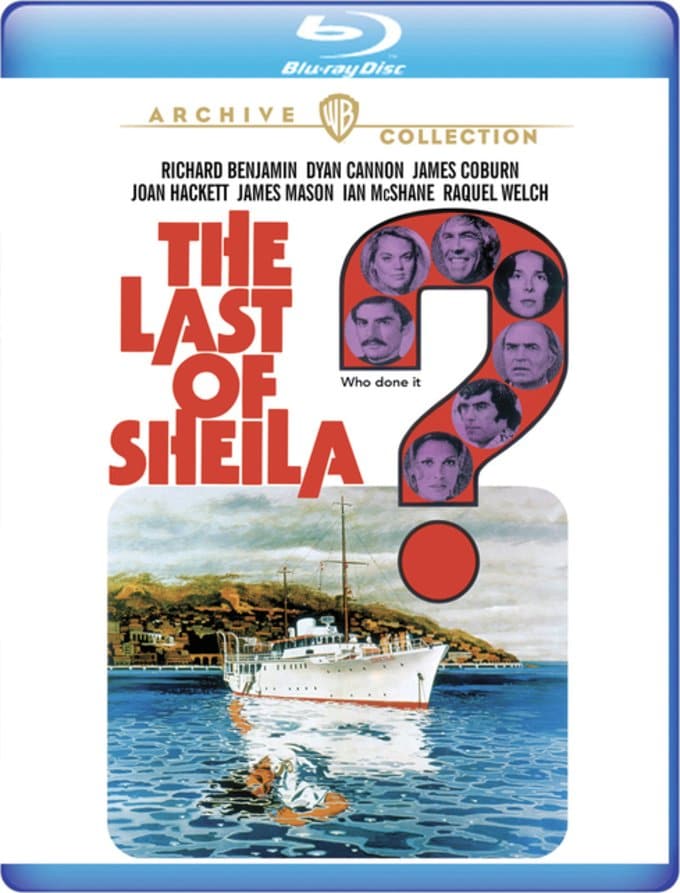 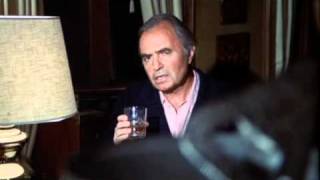 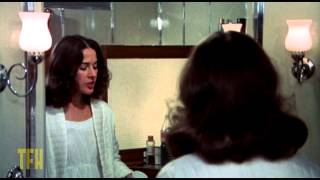 Larry Karaszewski on THE LAST OF SHEILA (Featurette)

This clever whodunit, written by horror legend Anthony Perkins and famous composer Stephen Sondheim, is a mischevious look at Hollywood insiders. Six seemingly unconnected individuals are invited to spend a weekend on the yacht of a wealthy movie producer (James Coburn). When murder occurs, they suddenly realize that they were all present at the deadly hit-and-run accident of James's wife, Sheila, a year earlier. Mayhem ensues as the hunt for the killer becomes more and more complicated.

One year ago, Sheila--the wife of a mischevious Hollywood producer (James Coburn)--was killed by a hit-and-run driver after an industry party. Now her grieving husband has invited a crowd of actors, directors, and agents (including James Mason, Richard Benjamin, and Dyan Cannon) aboard the yacht named for his late spouse. But it's not a party he has in mind--he knows that one of the guests is responsible for Sheila's death, and he's going to play a deadly game of cat-and-mouse with everyone until the murderer's identity is revealed. And if he exposes some other dark secrets along the way, well, that's just too bad. Little does he know that his clever game of whodunit is going to incite another murder, one he won't be able to solve. This mischievous look at Hollywood insiders was co-written by Stephen Sondheim and horror screen legend Anthony Perkins.

Mystery | Suspense | Thriller | Recommended | Theatrical Release
This product is made-on-demand by the manufacturer using Blu-ray BD-R recordable media. Almost all Blu-ray players can play BD-Rs, but the player might record an update from the manufacturer.