The evil Dr. Zin has genetically modified household pests into disturbingly large insects that he calls assassinoids, fearless and devoted warriors that will carry out his plan for world domination. Team Quest is Earth's only hope. 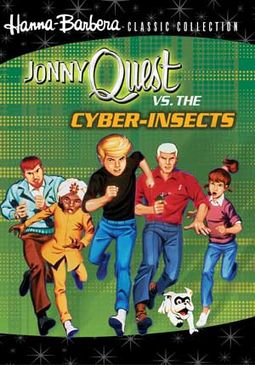 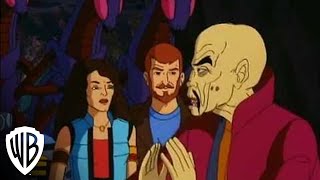 In this animated feature, Jonny Quest heads off on yet another exciting adventure. This time, Jonny and company must stop a crazed doctor from using weather satellites and voracious, genetically-engineered insects to take over the world.