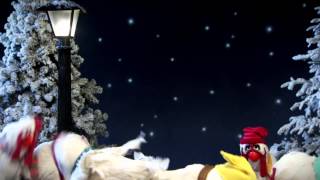 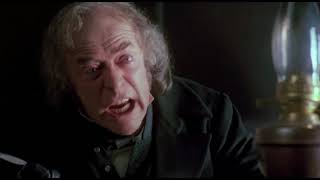 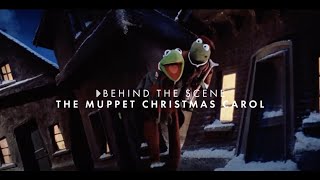 Behind the Scene: With THE MUPPET CHRISTMAS CAROL director and producer Brian Henson (Featurette) 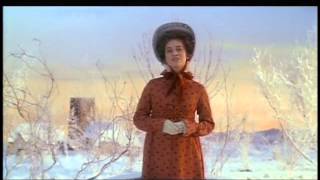 When Love Is Gone (The Muppet Christmas Carol) widescreen (Clip) 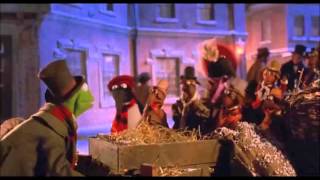 With Kermit as the dutiful Bob Cratchit and Miss Piggy as his feisty wife, the Muppets do Dickens with Michael Caine as the miserly Scrooge. The songs in this musical version were penned by Paul Williams.