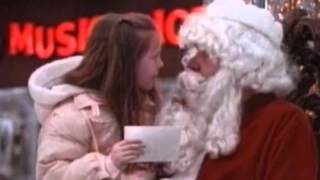 A motherless young girl living with her father on a failing farm finds herself inspired by her belief in Santa Claus and his flying reindeer. When she discovers that a real reindeer has fallen into ill health, she nurses it back to its prime, believing it is the actual Prancer, so she can return it to Santa that Prancer might pull his sleigh.

Christmas fantasy about a nine-year-old, motherless girl, living with her dad on a failing farm, who discovers a wounded reindeer and, believing it to be the real Prancer, one of Santa's reindeer, nurses it back to health.

Jingle All the Way
$5.80 Super Savings
Add to Cart

19%off
A Charlie Brown Christmas
$15.40 Super Savings
Add to Cart