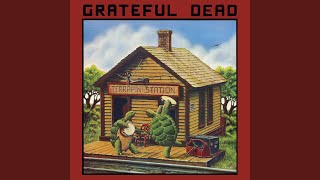 New
Grateful Dead
Best Of The Skeletons From The Closet
$19.95
Add to Cart

Grateful Dead
Visions Of The Future Vol.2
$26.20
Add to Cart