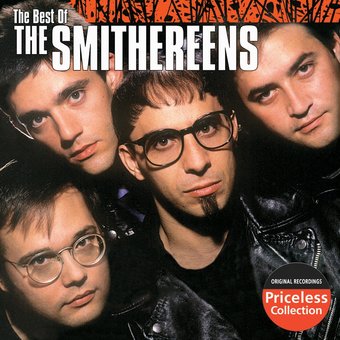 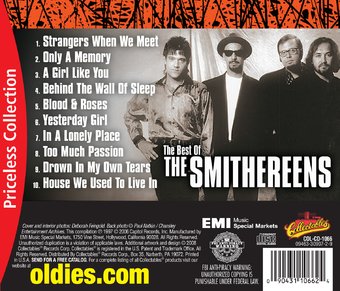 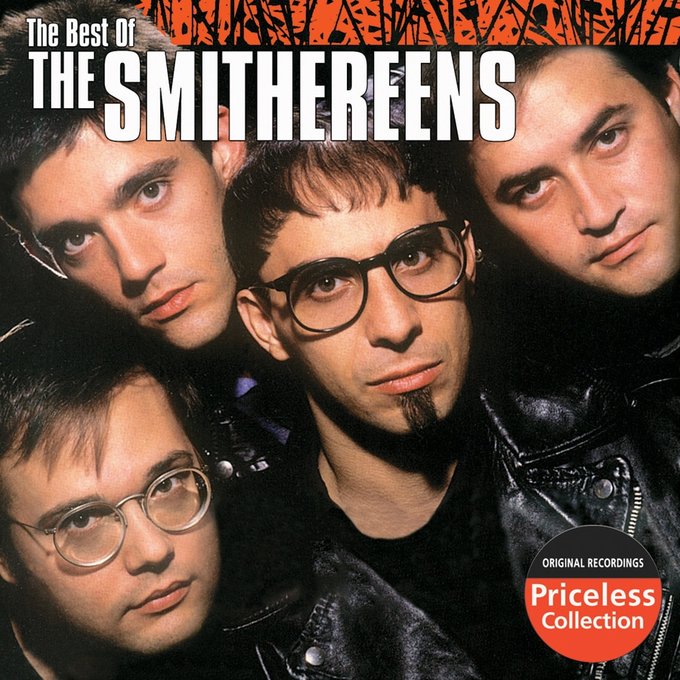 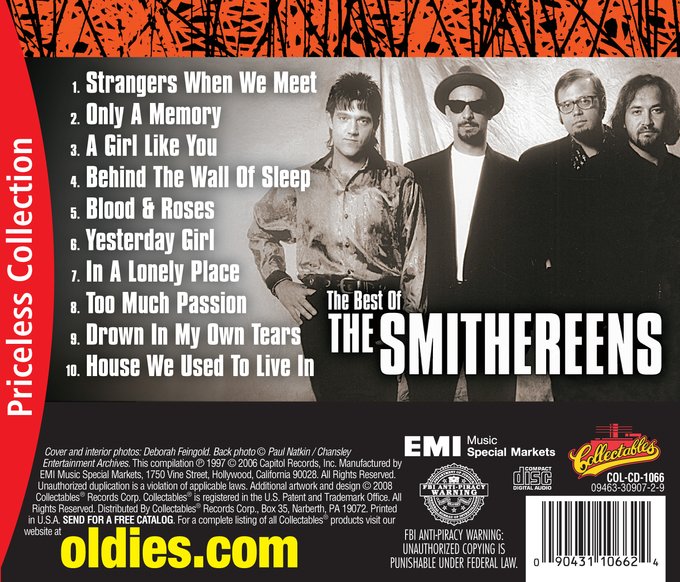 Borrowing the style of the British Invasion, The Smithereens exploded on the college music scene in the late 80's. This anthology is from their most successful period and features the popular songs "Blood & Roses", "Behind The Wall Of Sleep" and "Strangers When We Meet".

Photographers: Deborah Feingold; Paul Natkin.
Initially issued in 2006, this budget-priced Smithereens collection stays true to its title, offering up many of the finest songs by the New Jersey-based power-pop act. Highlights of the set include signature late-1980s Smithereens tunes such as the darkly romantic "Behind the Wall of Sleep" and "Blood and Roses," as well the as the group's biggest hit, "A Girl Like You." While more dedicated Smithereens fans will want to seek out the two-disc FROM JERSEY IT CAME! anthology or the 16-track BLOWN TO SMITHEREENS compilation, BEST OF will do nicely for those looking for a concise overview of the band's heyday.

59%off
The Smithereens
Smithereens: Extended Versions
$38.80
Add to Cart

The Smithereens
Christmas Morning / Twas The Night Before (Colv)
$10.90
Add to Cart