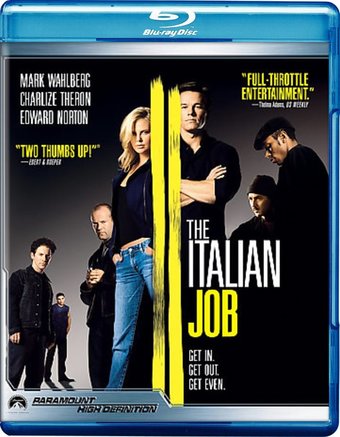 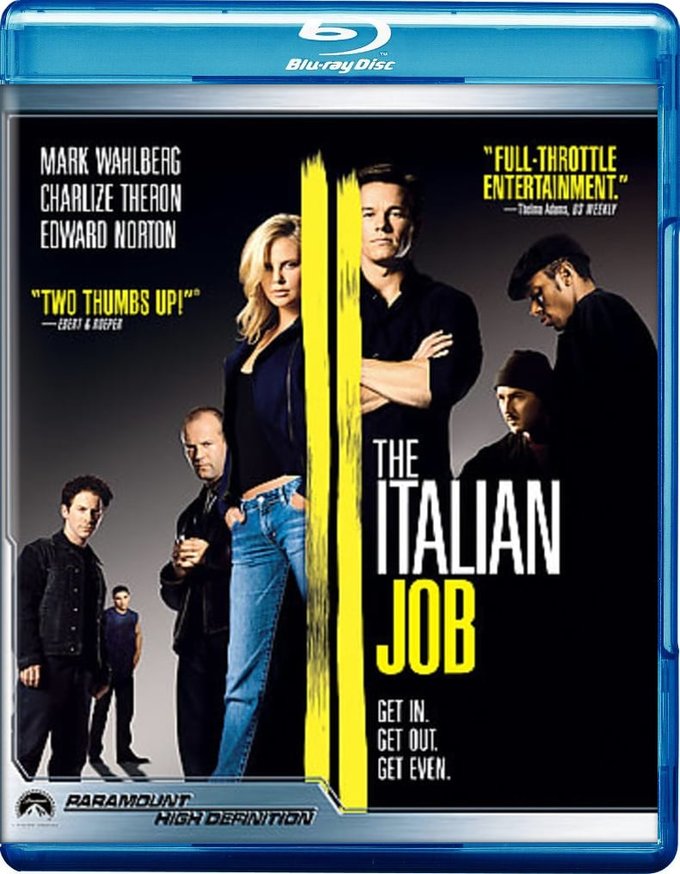 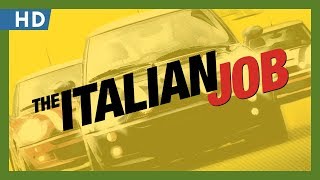 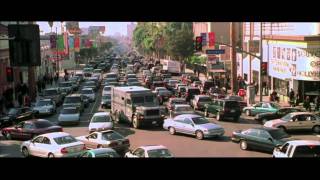 F. Gary Gray's thoroughly entertaining caper film--a remake of the 1969 crime classic starring Michael Caine and Noel Coward--doesn't merely imitate the original, and that is what makes it such a pleasant, wholly refreshing surprise. Mark Wahlberg stars as Charlie Croker, a smooth thief who orchestrates a flawless heist in Venice with the help of his mentor, safecracker John Bridger (Donald Sutherland). Together with his cronies--explosives expert Left-Ear (Mos Def), tech whiz-kid Lyle (Seth Green), adrenaline junky Handsome Rob (Jason Statham), and the shady Steve (Edward Norton)--Charlie walks away with $35 million worth of precious gold bars. But just when the gang appears to be headed to freedom, Steve performs a heist of his own, killing John and running off with the gold, thinking that Charlie and his mates are all deceased. A year later, Charlie has located Steve, who is gradually selling off the gold bars in Los Angeles. With the help of John's beautiful daughter Stella (Charlize Theron), a brilliant safecracker in her own right--as well as those adorable Mini Cooper sports cars--Charlie orchestrates a revenge heist that will teach Steve a valuable lesson about loyalty once and for all.